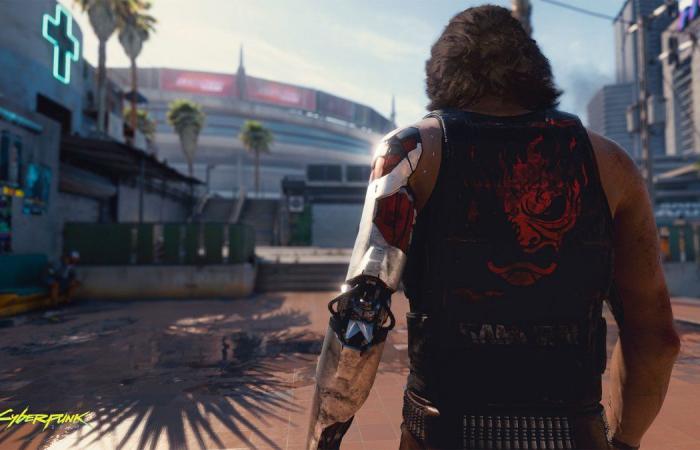 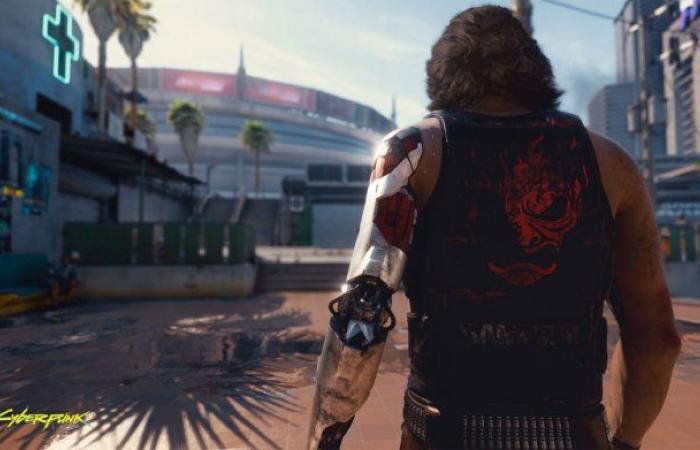 Just in time for the launch of the action role-playing game “Cyberpunk 2077”, both AMD and Nvidia are providing optimized graphics drivers that are supposed to improve the frame rate and correct any display errors. If you play “Cyberpunk 2077” right at the start, you should install the latest graphics driver.

At AMD the version is Radeon Software Adrenalin 20.12.1, at Nvidia GeForce 460.79 (WHQL). The downloads are available from the linked websites. Developer studio CD Projekt will activate “Cyberpunk 2077” on the night of December 9-10, 2020 at 1:00 am German time (CET). Until then, the preload will run through its own store, including the GOG Galaxy client, Steam and the Epic Games Store.

The Radeon driver Adrenalin 20.12.1 is the first version to bring official support for the recently introduced top model Radeon RX 6900 XT. In the case of the Radeon RX 6800 XT and Radeon RX 6800, the version is supposed to fix a problem that caused GPU clock frequencies to be too low in games.

Nvidia’s GeForce 460.79 (WHQL) improves the performance not only in “Cyberpunk 2077”, but also in the RTX version of the open-world block title “Minecraft”, which recently left the beta phase. The chip manufacturer is also expanding its own control panel with a function that can be used to limit the frame rate of 3D programs in the background.

These were the details of the news “Cyberpunk 2077”: Optimized graphics drivers for GeForce and Radeon for this day. We hope that we have succeeded by giving you the full details and information. To follow all our news, you can subscribe to the alerts system or to one of our different systems to provide you with all that is new.