A child in Italy contracted COVID-19 at the end of November... 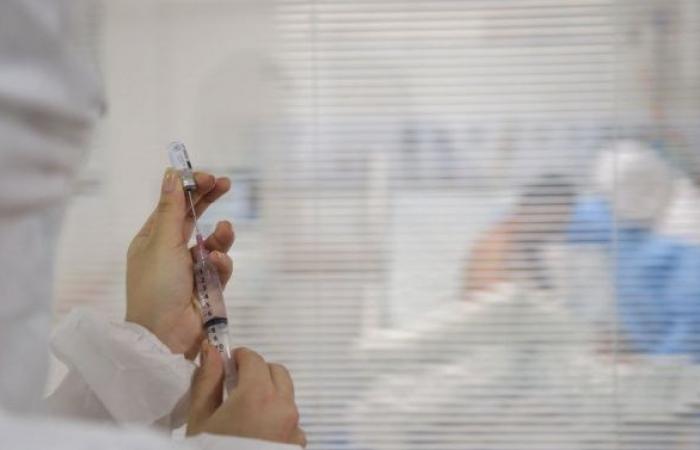 The new coronavirus was discovered in a 4-year-old child in Italy in November last year, according to a new study by the State University of Milan, ANSA and TASS reported.

Everything on the topic:

The child from the northern Italian city showed the first symptoms – cough and runny nose – on November 21, 2019. At the end of the same month he was brought to the emergency department in the city. A few days later, the child developed a skin rash and was then examined. At the time, however, no one in Italy could have suspected that it could be the new coronavirus, which was officially announced by Chinese authorities only on December 31 in connection with the outbreak in the city of Wuhan.

The child was diagnosed with smallpox. His test was subsequently re-examined and the new coronavirus was then found.

This shows that the virus circulated in Italy much earlier than previously thought. Italian authorities have reported the first confirmed case of coronavirus infection in the country on February 21, 2020 – a man from Codonjo, in the northern region of Lombardy, whose capital is Milan.

Researchers who studied the samples from the child’s tests decided to once again analyze the cases of smallpox and rubella in Italy from September 2019 to February 2020. There are suggestions that children with the virus may develop Kawasaki syndrome, which is expressed in the defeat of medium and small arteries, which in turn manifests itself with redness of the skin. So far, several cases of this disease have been registered in children in Italy, including newborns with KOVID-19.

The assumption that the new coronavirus has been in Italy since the end of last year is not new. Earlier, it was reported that antibodies to the new coronavirus were found in samples taken in September last year from participants in a study related to cancer. In addition, the virus was in Milan’s wastewater in mid-December last year, according to a subsequent analysis of samples taken during that period.

Everything on the topic:

These were the details of the news A child in Italy contracted COVID-19 at the end of November... for this day. We hope that we have succeeded by giving you the full details and information. To follow all our news, you can subscribe to the alerts system or to one of our different systems to provide you with all that is new.