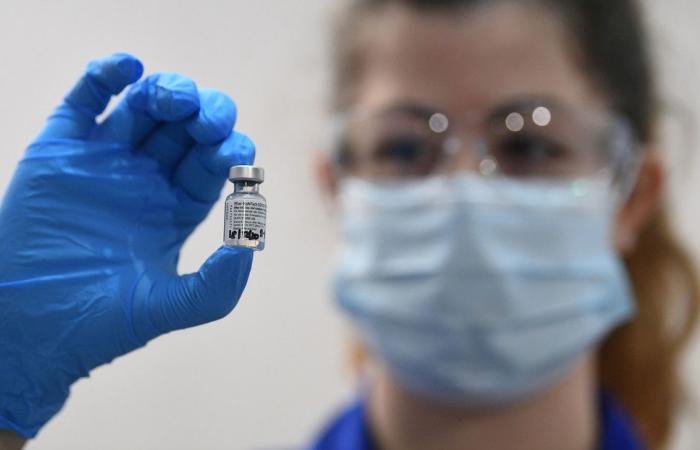 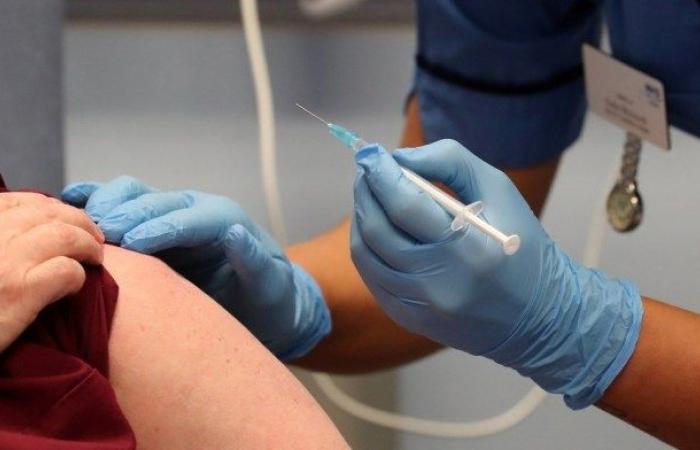 As a precaution, the US Food and Drug Administration has recommended “surveillance for Bell’s palsy when using the vaccine in larger populations.”

Four volunteers experienced facial paralysis during the trial of the coronavirus vaccine developed by Pfizer and BioNTech, according to the US Food and Drug Administration (FDA) has confirmed in informational documents on the test results.

Idiopathic peripheral facial palsy, or Bell’s palsy, was recorded temporarily in four patients who received the vaccine. It is a syndrome that causes weakness of the muscles of the face due to the involvement of the facial nerve. Also, the cause of this condition is unknown. These cases occurred 3, 9, 37 and 48 days after vaccination.

However, the FDA stated that the frequency of this condition “fits the expected history rate in the general population”, adding that there was no clear evidence linking the coronavirus vaccine to this medical condition. No volunteers in the placebo group experienced Bell’s palsy.

As a precaution, the US Food and Drug Administration has recommended “surveillance for Bell’s palsy when using the vaccine in larger populations.”

Also, the health authority has reported that six people died during the vaccine trial, but none of these deaths has been related to the antidote, which has been shown to be safe and effective. Four of the deaths were registered in the group that received the placebo and two in the vaccine group, both being deceased over 55 years of age. One of the two deceased vaccinates experienced cardiac arrest 62 days after receiving the second dose of the vaccine and died three days later, while the other died of arteriosclerosis three days after receiving the first dose of the vaccine.

The FDA has stressed that the vaccine showed its effectiveness regardless of the race, weight or age of the volunteer. While the trial revealed no serious adverse effects caused by the vaccine, several participants experienced pain or fever. “The FDA has determined that the sponsor has provided adequate information to ensure the quality and consistency of the vaccine for the authorization of the product under emergency use,” the health authority wrote in its documents.

Last November, the US pharmaceutical company Pfizer announced that the results of phase 3 clinical trials of its coronavirus vaccine, developed jointly with its German partner BioNTech, showed 95% effective and provides immunity to older people.

If you found it interesting, share it with your friends!

These were the details of the news Four volunteers temporarily experience facial paralysis during the Pfizer vaccine trial for this day. We hope that we have succeeded by giving you the full details and information. To follow all our news, you can subscribe to the alerts system or to one of our different systems to provide you with all that is new.