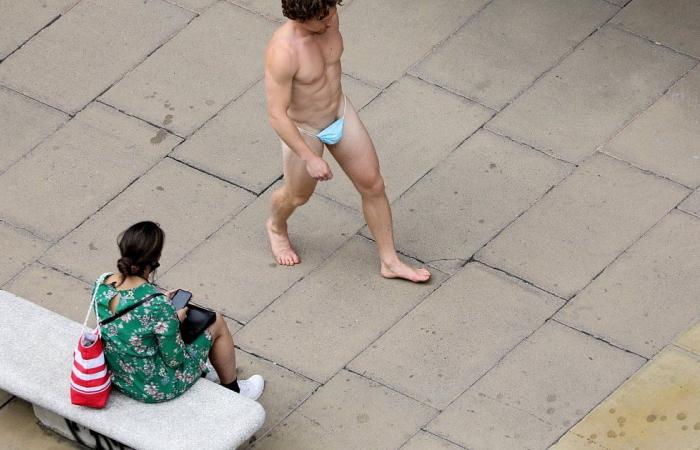 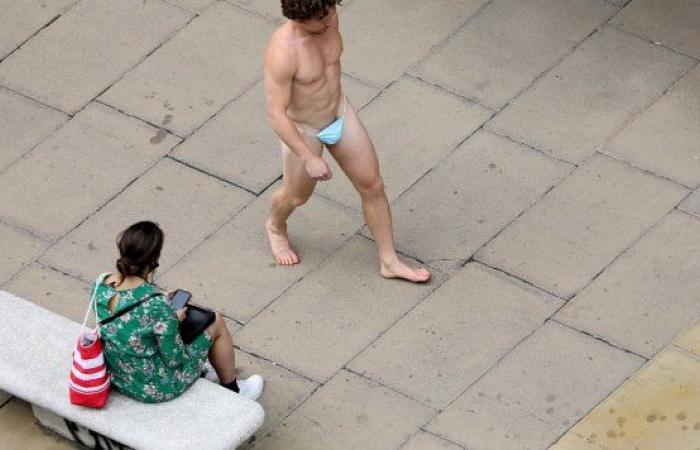 The police in Karlsruhe in Germany ended an illegal sex party. The around 40 “mostly only very sparsely” clad women and men were caught red-handed in a hotel by officials, the police said on Monday.

People between the ages of 20 and 50 had to get dressed as quickly as possible and leave the hotel on Saturday evening – but first give their details to the police. Because each of the group is now being investigated for violations of the Corona rules.

The participants came from different parts of Baden-Württemberg as well as from Rhineland-Palatinate, Hesse, North Rhine-Westphalia and Saxony. The hotel has been partially converted into a swingers club. According to a police spokesman, the party guests had to pay almost 100 euros entry. There were rooms in the hotel that were used as changing rooms.

The spokesman did not want to give details of the course of the swinger party – the only thing that was certain at first was that the people weren’t even wearing mouth and nose protection. It is not known whether other contraceptive measures were taken. It wasn’t clear who had organized the sex party and how. (apa, dpa)

These were the details of the news Swinger party without a face mask in Karlsruhe for this day. We hope that we have succeeded by giving you the full details and information. To follow all our news, you can subscribe to the alerts system or to one of our different systems to provide you with all that is new.

PREV Johnson & Johnson, other drugmakers go to trial in California in US$50b case over ‘deadly legacy’ of opioids
NEXT Helen McCrory, 'Harry Potter' and 'Peaky Blinders' star, dead at 52