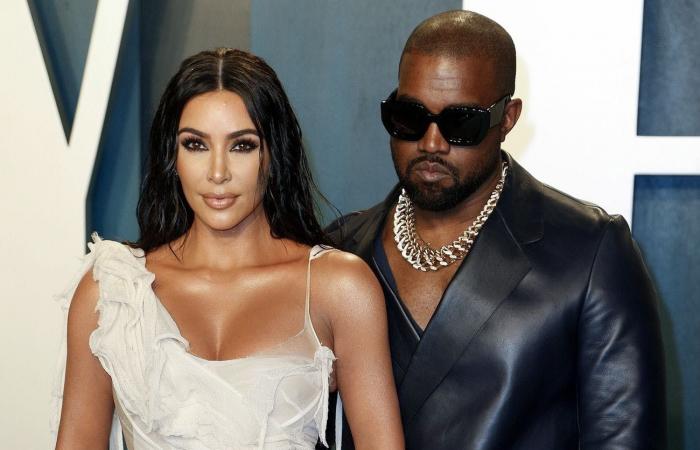 The following applies in the corona pandemic: Americans are only allowed to enter Switzerland if there are compelling reasons. These can be judicial or non-postponable business appointments, “which require personal presence”, as the State Secretariat for Migration (SEM) notes.

The fact that Kanye West was recently able to visit Switzerland with a special permit is now something to talk about. The rap star and husband of Kim Kardashian met with the Grisons star architect Valerio Olgiati, whom he wants to hire for several major projects in the USA. After landing in Zurich, the limousine continued to Flims, to Olgiati’s studio, as the newspaper “Südostschweiz” reports. Accordingly, the visit should have taken place ten days ago.

“Kanye West and I have been in contact for months via video telephony and SMS,” said the 62-year-old Olgiati of the Bündner Tageszeitung. During his visit to Switzerland, the rapper also stayed in Flims, and together they visited six buildings in the region.

Police: Do what the federal government says

Of course, it is clear what West did on his visit to Switzerland and what was discussed: Nevertheless, the question arises: Was an entry permit justified in this case – or did the familiar name help? The Federal Department of Justice and Police said the “Blick”: “Whether the person can ultimately enter Switzerland via an external Schengen border is up to the border control authorities. They check whether the conditions mentioned are met. ” In other words: The Zurich canton police are responsible in this case.

The Zurich police resist criticism: “The federal government sets the rules, we have to act according to them,” the canton police also told Blick. “The SEM instruction states in which cases a special permit must be issued. (…) This was the case with the applicant. ” West had made a business appointment and presented a letter from Oligati: “This fulfilled an exception rule of the SEM and we had to let the applicant enter the country.”

Even if it is of course unknown what exactly West and Oligati were talking about – the head of the Zurich Security Directorate, Mario Fehr, finds this regulation angry: “As long as the corona situation persists, the federal government should tighten this set of rules, including the exceptions,” he says SP politician.

The next thing that is planned is that Oligati will travel to West in the USA. Because now it is necessary to inspect the planned building land in the state of Wyoming with your own eyes.

These were the details of the news Fuss around Kanye West’s visit to Switzerland for this day. We hope that we have succeeded by giving you the full details and information. To follow all our news, you can subscribe to the alerts system or to one of our different systems to provide you with all that is new.