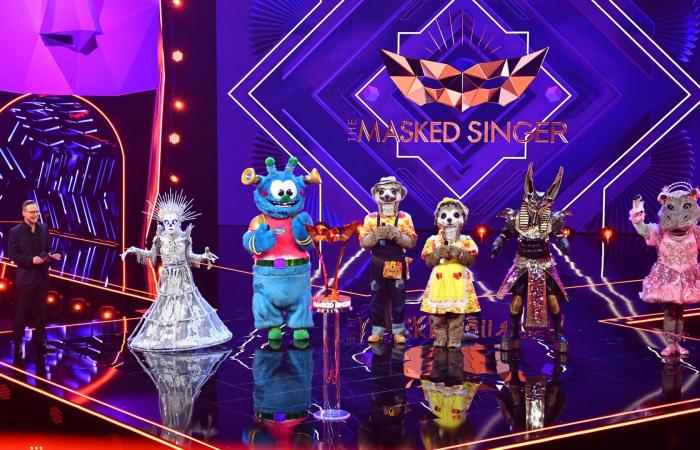 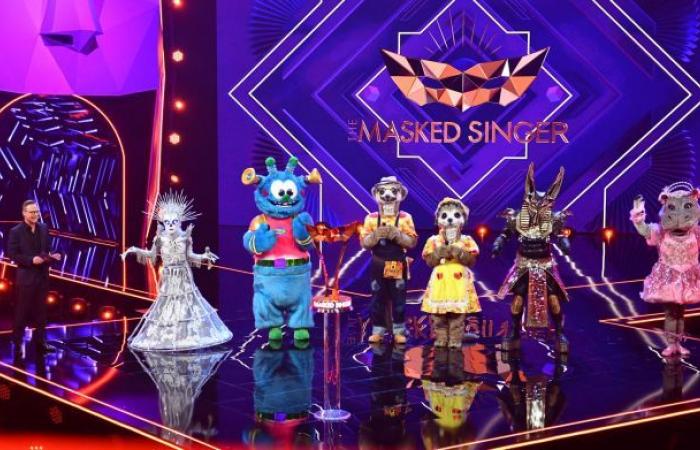 Is the show ruined now? The popular program The Masked Singer not only entertains many viewers in Germany, but is also a successful format internationally. Celebrities hide under elaborate costumes and demonstrate their talent for singing. With the help of the voice, performance and hidden clues, the aim is to uncover the celebrities under the masks. This fun has now probably been taken from the fans in Great Britain – because in the British edition of “The Masked Singer“the audience couldn’t keep the star revelations to themselves!

The new British season was filmed with viewers in the studio this time, and that’s exactly what the TV spectacle is now said to have done Daily Star reported. Those present apparently insisted on talking about the identities of those in disguise! A show insider revealed: “Everyone has been told it has to be kept a secret. But some have told their friends. […] The show is now such a huge hit that people are much more interested and they couldn’t resist gossiping about it ”.

“If the names are made public, it will be a disaster!” The source continued. Because the secrecy at The Masked Singer is the most important thing, like this year’s participant in the German version Ben Blümel (39) Promiflash stressed. “Nobody talks to anyone – that’s the top law. Fantastic!” he explained enthusiastically in the interview.

Tips for Promiflash? Just send an email to: [email protected]

These were the details of the news Oops! UK “The Masked Singer” audience leaked the celebrities for this day. We hope that we have succeeded by giving you the full details and information. To follow all our news, you can subscribe to the alerts system or to one of our different systems to provide you with all that is new.