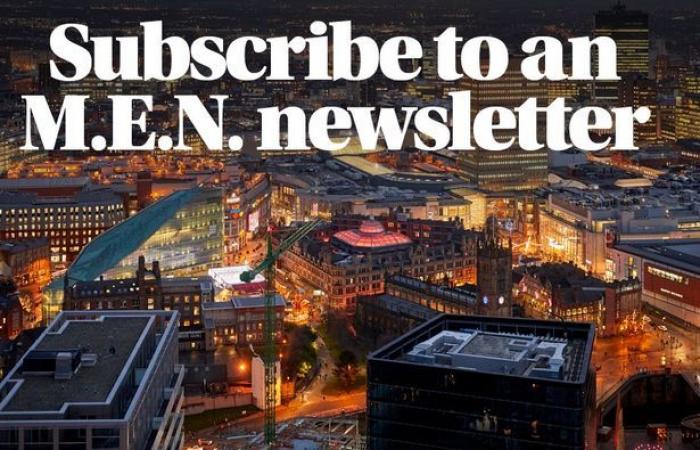 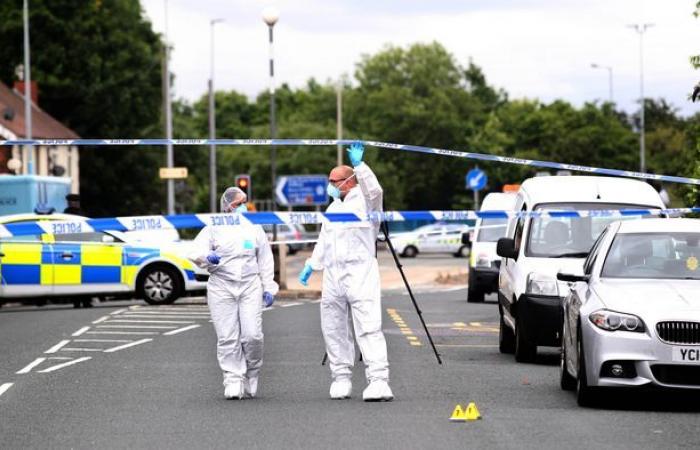 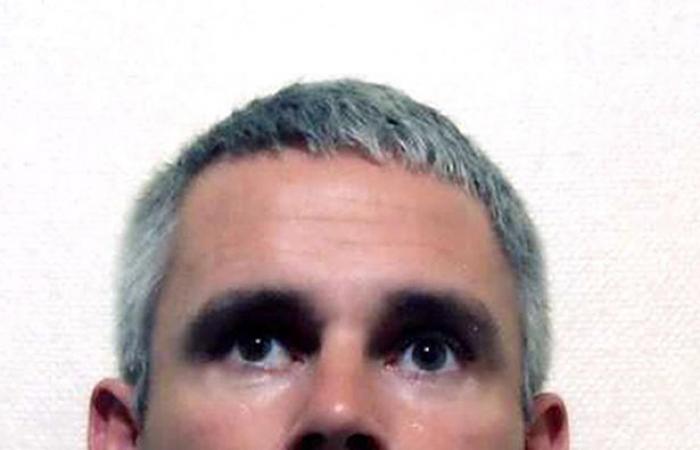 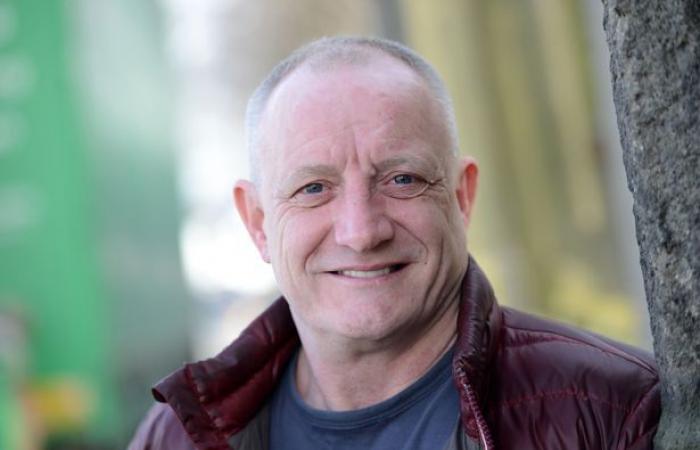 A hitman dubbed “The Iceman” who shot Salford “Mr Big” Paul Massey waited for him “night after night” in a cemetery scout, it was reported.

Mark Fellows, 40, is serving a lifetime rate for the murder of Massey and his partner John Kinsella.

New details of the shocking killings appear in letters he wrote from prison, the Sunday Mirror reports.

The letters are said to be contained in a detective book titled “Salford Lads, The Rise And Fall Of Paul Massey,” which is expected to be published in January.

In the letters, fellows are said to recount how he hid in a graveyard across from Massey’s house in Clifton, Salford, wearing a fake beard and “army gear” until his return home.

Fellows says he also fired shots at Massey’s feet in his deadly attack and jokes about shooting a police officer who disrupted one of his settlements.

Sunday mirror claims Fellows wants to die of cancer rather than serving decades in harsh Belmarsh London prison, and that he is ready to kill again in prison, knowing his sentence cannot be increased.

The successes were the bloody culmination of a war on drugs between Massey ‘A Team’ and a rival Salford gang known as the ‘Anti-A Team’.

You can register very simply by following the instructions here

In the letters, Fellows reveals how night after night he was hiding in a graveyard with an Uzi submachine gun while waiting for the perfect time to kill Massey, 55, reports the Sunday Mirror.

Fellows writes: “The night before I was waiting for Massey and a policeman came over while I was lying there.

Massey, a grandfather of eight, was murdered outside his home in July 2015. The cemetery is across the road.

Fellows says that despite being dressed in combat fatigues, Massey still spotted him as he got out of his BMW, according to reports.

Fellows pleaded not guilty to both murders but was convicted.

From Massey, the letters reveal, “I parked my van in the field, my bike was in the back.

“I had my mountain bike gear. I went near Paul Massey’s house and put my bike in the bushes.

“I got to church, put on military gear and put on a fake beard. I was lying in the graveyard, Massey’s house in front of me.

« [Massey] saw me, so I shot him across the road, but I missed him.

“When I crossed over, he was behind the trash cans, hiding.

“I didn’t want to come close, so I stepped back and shot four times. ”

The murder trial heard a 999 appeal by Massey.

The operator asked for the zip code, but the line broke.

The fellows have been said to be a trusted infantryman in the so-called “anti-A team”.

The gang feud, which spread to the Costa del Sol last year, is believed to have started when a woman threw a drink at a member of Team A in the summer of 2014.

A shotgun was fired at a car, injuring a man, before another victim suffered horrific injuries in a machete attack.

In March 2015, a grenade was thrown at the home of an A Team family member and months later, then seven-year-old Christian Hickey and his mother Jayne were shot and wounded in their home.

His father, Christian Hickey Snr, had been the intended target.

Fellows, nicknamed Iceman for being cold and calculated, was already part of Massey’s murder when he shot Kinsella in May 2018.

The victim was walking in the woods in Rainhill, Merseyside, with his partner.

Fellows was convicted in February 2019 of the murder of Massey and Kinsella.

He is one of 70 Britons to receive life sentences.

Chillingly, Fellows says in the letter that his sentence gives him the freedom to kill again if he feels threatened behind bars.

“I will soon be 40 years old, there will be only 60 years left until my release”, he reportedly said in the letters.

“I hope I only have a few years to go. I hope I get cancer soon, so I don’t have to see these walls for a long time. ”

Salford Lads: The Rise And Fall Of Paul Massey, written by Bernard O’Mahoney, available on Amazon in January.

These were the details of the news “Iceman” who murdered “Mr. Big” Paul Massey says in prison letters... for this day. We hope that we have succeeded by giving you the full details and information. To follow all our news, you can subscribe to the alerts system or to one of our different systems to provide you with all that is new.