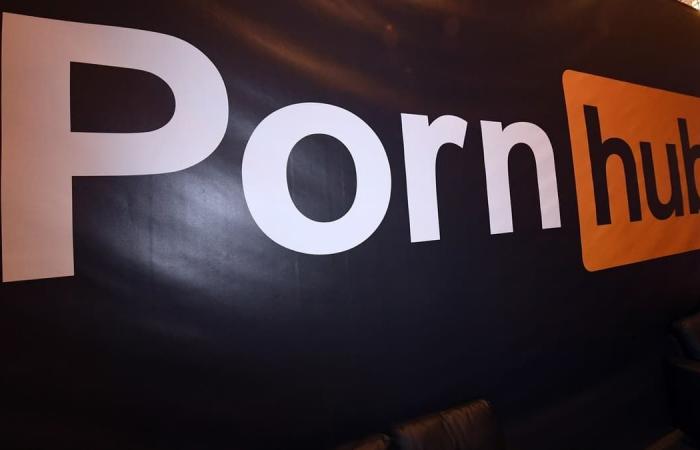 We learn that victims of sexual exploitation struggle to remove humiliating videos of them.

Shocked by its revelations, the Liberal Party of Quebec urged on Saturday the Minister of Public Security, Geneviève Guilbault, to implement article 5 of the report of the Special Commission on the sexual exploitation of minors. The latter provides that an expert has the task of identifying juvenile content on websites legally hosted in Quebec and that he has the power to reprimand these platforms.

“What we learn in the New York Times is a serious blow to the reputation of Canada, Quebec and the city of Montreal. We must all fight against the sexual exploitation and rape industry, ”read the statement sent by the Liberal Party.

“We have all kinds of measures in place and we will continue to work with the security agencies to ensure that there is no exploitation, traffic (sic) of people in the country”, reacted the Prime Minister at a press conference a few hours earlier.

The figures put forward by the multinational New York Times however leave skeptics.

In short, even when a video is deleted because it is deemed inappropriate, it can quickly be put back online by another user.