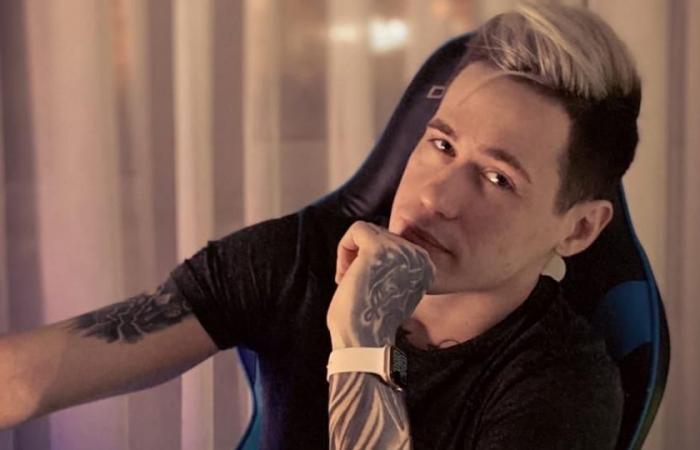 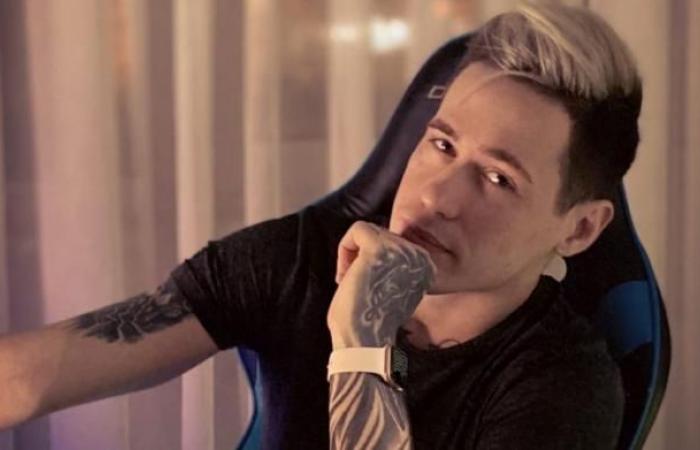 The Russian YouTuber ReeFlay repeatedly showed on his channel how he does violence to his girlfriend. Now this ordeal ended fatally for Valentina and her unborn baby.

A pregnant woman freezes to death on the balcony while her own friend and his followers watch it live via live stream. This unimaginable act has now happened in Russia, as the British “Sun” reports with reference to the Russian media site “Baza”. YouTuber ReeFlay, whose real name is Stanislav Reshetnikov and whose channel is followed by thousands of subscribers, is said to have locked his girlfriend, who was only wearing underwear, in freezing temperatures.

Spurred on by his online audience, he did not let Valentina Grigoryeva, who was in the early stages of pregnancy, back in despite repeated pleadings. One viewer is said to have paid the equivalent of around 900 euros to delay the torture further.

In the past, the 30-year-old had repeatedly uploaded videos in which he was violent towards his girlfriend, hit her, insulted her or sprayed pepper spray on her face.

This time, too, he seemed to enjoy the show, the Russian only looked after his girlfriend after hours – and found her lifeless. “Guys, no pulse. She’s pale. She’s not breathing,” you can hear ReeFlay say to his viewers on “The Sun”, he kept the camera running. Even when the paramedics arrive and declare the young woman dead, the live stream is still active.

Stanislav Reshetnikov was arrested by the police. As soon as it is proven that Valentina and her unborn baby died of hypothermia, the YouTuber faces a two-year prison sentence.

These were the details of the news Russian vlogger lets pregnant girlfriend die for this day. We hope that we have succeeded by giving you the full details and information. To follow all our news, you can subscribe to the alerts system or to one of our different systems to provide you with all that is new.

PREV Those involved in naked photo shoot in Dubai to be deported
NEXT How stable is Jordan really?