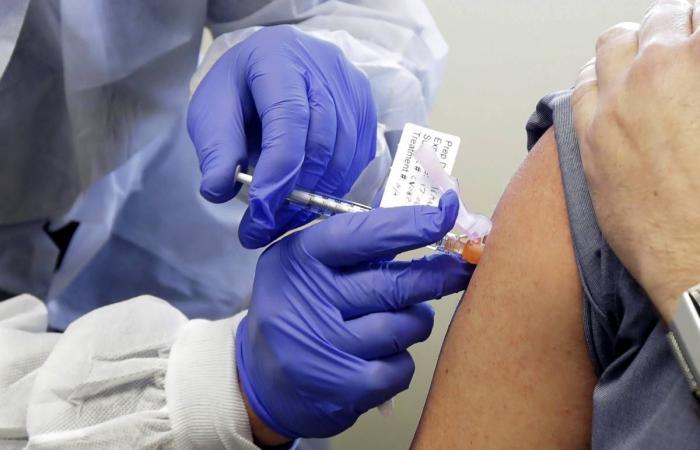 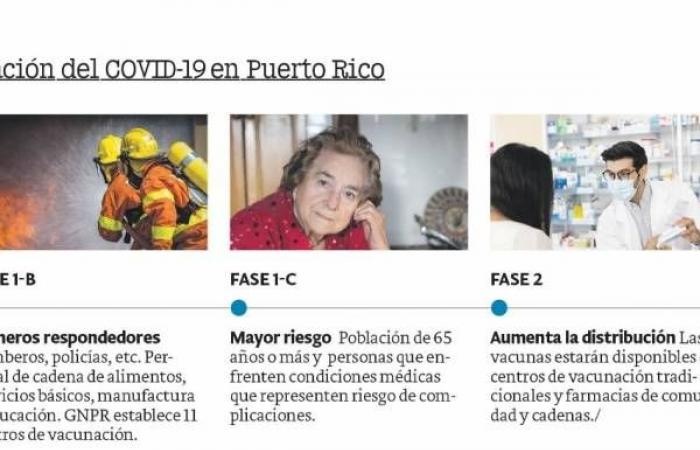 After long months of illness and death, as well as countless executive orders that altered and continue to alter the lives of Puerto Ricans, the expected COVID-19 vaccine seems to be just around the corner.

In fact, there are two vaccines that would be available as soon as this month after the Food and Drug Administration (FDA) approve its use.

As recent as last Monday, the pharmacist Modern asked the FDA to authorize the emergency use of its vaccine against the disease that in the United States has killed more than 270,000 people and in Puerto Rico more than 1,140.

The pharmaceutical Pfizer did the same on November 20.

On Wednesday, the British government became the first to give the green light to Pfizer’s vaccine, at a time when a rebound in infections in the United States, Europe and Puerto Rico.

On the island, the authorities have outlined a plan to administer both vaccines as soon as they become available.

The Undersecretary of Health, Dr. Iris Cardona, is the person in charge of supervising the logistics for the administration of the vaccines.

The official explained in recent public appearances that the FDA is expected to announce its determination on the Pfizer vaccine by mid-December and that of Moderna’s vaccine a few weeks later.

The Puerto Rico National Guard (GNPR) will work together with the Department of Health (DS) in the implementation of the plan to begin the vaccination campaign.

“This process (the development of the vaccine) is going to be safe. It is a process that is carried out under all the protocols that exist to analyze not only vaccines, but medicines that are taken every day. The process is one that is being done as transparently as possible. A lot of money is being invested to facilitate science. We are still missing, we must not lower our guard ”. -Dra. Marielis González, molecular biologist

The DS announced in recent days that the plan includes three phases.

The first phase, which is expected to run through March 2021, includes health workers, first responders, and people over 65 and those with health conditions prone to complications.

The Undersecretary of Health said that as the island receives a greater number of vaccines, the different phases of the plan will be activated.

Dr. Cardona was confident that Puerto Rico will receive a sufficient number of doses. “There will be vaccines for everyone, but not in the first moment,” he said.

He clarified that after the vaccination has begun, protection measures must be maintained.

“This is not going to take us out of the prevention measures we have for months. In order for ‘herd immunity’ to be guaranteed … for the community to have that protection, that shield, we have to achieve 70% coverage, which will take a few months, ”he warned.

He urged to continue with the use of the mask, physical distancing and avoid sharing directly with people outside the family nucleus.

For his part, Major General José Reyes, of the GNPR, said that this military body will be in charge of storing the vaccines safely and assisting in their administration.

Reyes indicated that specialized equipment has already been ordered to maintain the vaccines at the temperatures indicated by the manufacturer.

The general explained that eleven vaccination centers will be established throughout the island. Meanwhile, the island’s 68 main hospitals are expected to become vaccination centers for their personnel. In addition, agreements were made with pharmacies that will also administer the vaccines.

These were the details of the news Everything you need to know about COVID-19 vaccines for this day. We hope that we have succeeded by giving you the full details and information. To follow all our news, you can subscribe to the alerts system or to one of our different systems to provide you with all that is new.