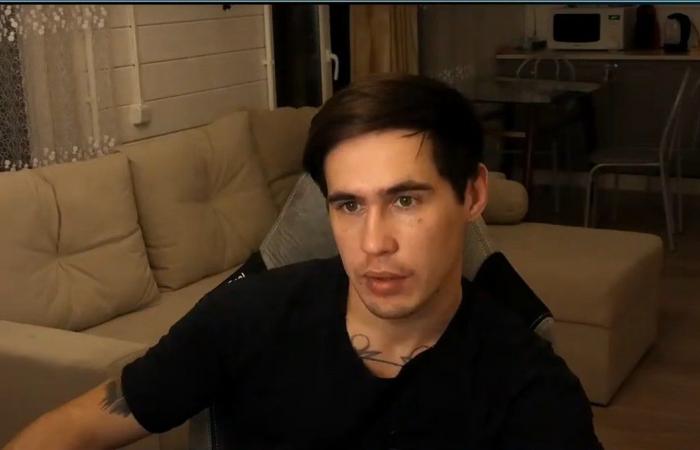 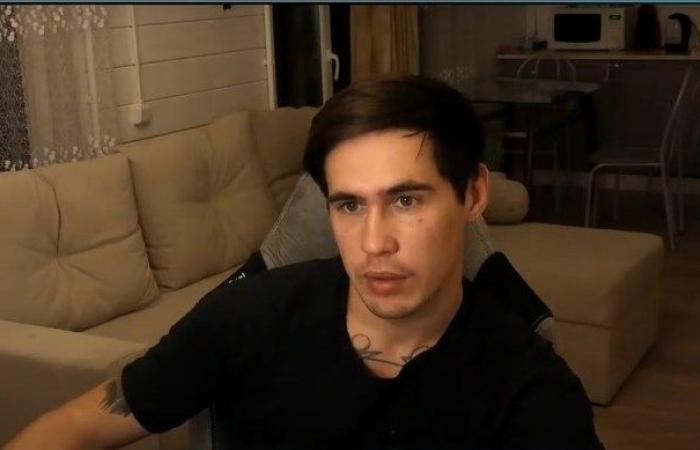 A youtuber was arrested in Moscow after his girlfriend died in an unclear incident at his home. He transmitted live images of the girl’s body, in addition to attempts to revive it. Police are now investigating whether he was responsible for the death, according to Russian website RT.com.

Stas Reshetnikov, host of the ReeFlay channel, filmed himself dragging his girlfriend, Valentina, down a hallway to a sofa at his home. Then, speaking to the camera on a table in front of the body, he cried while blaming himself for what had happened. “I’m saying, she seems to be dead,” he said. He refused to end the live broadcast, despite requests from authorities who had arrived at his home after receiving an emergency call.

“What is there to regret? I really didn’t do anything, ”said the blogger, claiming that he himself had called the ambulance.

There was speculation that the girl might be pregnant and would have spent several hours outdoors in sub-zero temperatures, wearing few clothes, and that Reshetnikov would have thrown her out of the apartment, but so far, none of this is confirmed. According to the neighbors, she was only gone for a short time. The cause of his death has yet to be determined.

Investigations will point out how the girl died and whether anyone is criminally responsible.

Valentina, who the blogger said she thought was “about 26,” was a regular feature on the ReeFlay channel and often the target of YouTuber jokes and pranks. In one video, he poured pepper sauce on his face, while in another she threatened him with a knife during a heated argument.

*The article has been translated based on the content of Source link by https://g1.globo.com/mundo/noticia/2020/12/03/youtuber-transmite-imagens-do-corpo-de-namorada-morta-na-russia.ghtml
. If there is any problem regarding the content, copyright, please leave a report below the article. We will try to process as quickly as possible to protect the rights of the author. Thank you very much!

These were the details of the news Youtuber transmits images of the body of a dead girlfriend in... for this day. We hope that we have succeeded by giving you the full details and information. To follow all our news, you can subscribe to the alerts system or to one of our different systems to provide you with all that is new.