The Giscard d’Estaing, a family ennobled in 1922 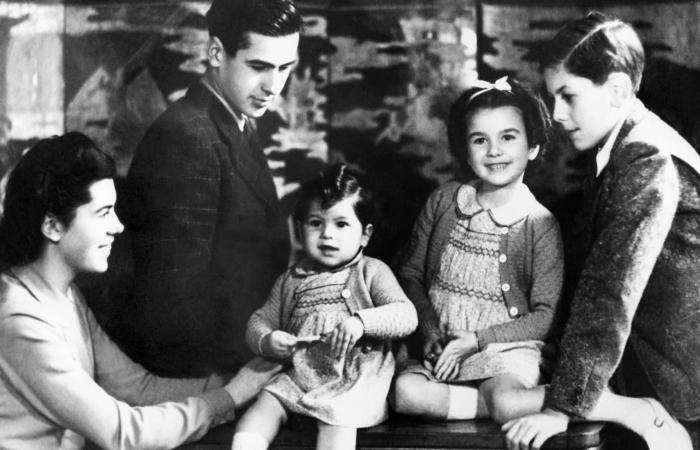 The father of Valéry Giscard d’Estaing, Edmond, had asked for the ennobling of the family, which he had obtained in 1922.

The Giscard family was ennobled by a decree of the Council of State in 1922, at the request of Edmond, the father of the former president who died Wednesday, who obtained the addition to his surname that of “d’Estaing” , a noble family from which he descended.

Edmond Giscard d’Estaing had a three-grandmother, Lucie “dit” d’Estaing, who died in 1844, whose father, Joachim – who had not recognized her – was an heir of this family, which had notably distinguished itself by defending Philippe Auguste in Bouvines, in 1214.

Olivier Giscard d’Estaing, brother of Valéry, was in the 1960s and 1970s mayor of Estaing (Aveyron), a town whose former president bought the castle, dating from the 15th century and built for the counts of Estaing.

Elected President of the Republic, Valéry Giscard d’Estaing had all titles of nobility removed from the invitation letters sent by the Elysee. Membership of the nobility is recognized in France, but does not confer any rights.

These were the details of the news The Giscard d’Estaing, a family ennobled in 1922 for this day. We hope that we have succeeded by giving you the full details and information. To follow all our news, you can subscribe to the alerts system or to one of our different systems to provide you with all that is new.