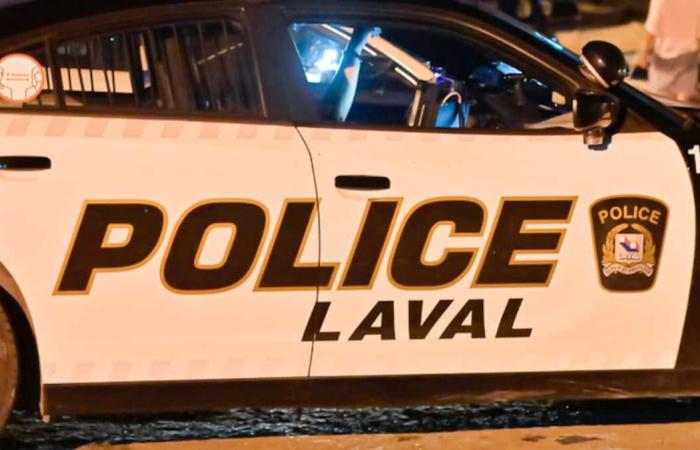 A 39-year-old man well known to police circles was assassinated Wednesday evening, in the Saint-Vincent-de-Paul neighborhood, in Laval.

According to our information, the victim was killed with several projectiles from a firearm, including at least one in the head.

The murder was committed around 9:15 p.m. on rue de la Fabrique. Several calls were made to 911 to report “several shots,” said Sergeant Geneviève Major, spokesperson for the Laval police.

Paramedics could do nothing to bring the victim back to life. He was pronounced dead at the scene of the attack.

As the victim would have links with organized crime, it is quite possible that the investigation will be transferred to the Sûreté du Québec in the coming hours.

The shooter fled before the police arrived and had still not been found around 10 p.m.

A very large security perimeter has been erected in the area to protect the crime scene.

According to our information, the victim is Sacha César-Nelson, an individual who has a heavy criminal past.

Since the early 2000s, he has found himself in court nearly 20 times for a variety of crimes.

In February 2010, Cesar-Nelson and an accomplice, both hooded, kidnapped two drug traffickers at the point of a gun and beat them for about two hours in the Saint-Romuald area of ​​Quebec.

For this crime, César-Nelson was sentenced to 10 years’ imprisonment.

In August 2016, he was arrested near Sault-Sainte-Marie, Ontario, while driving at high speed on Highway 17. In his vehicle, police found nearly 4 kg of cannabis and a little less than $ 5,000 in cash.

Sacha César-Nelson participated in the 2008 documentary “The Color of Time” while he was imprisoned in Bordeaux prison.

These were the details of the news 39-year-old man shot dead in Laval for this day. We hope that we have succeeded by giving you the full details and information. To follow all our news, you can subscribe to the alerts system or to one of our different systems to provide you with all that is new.