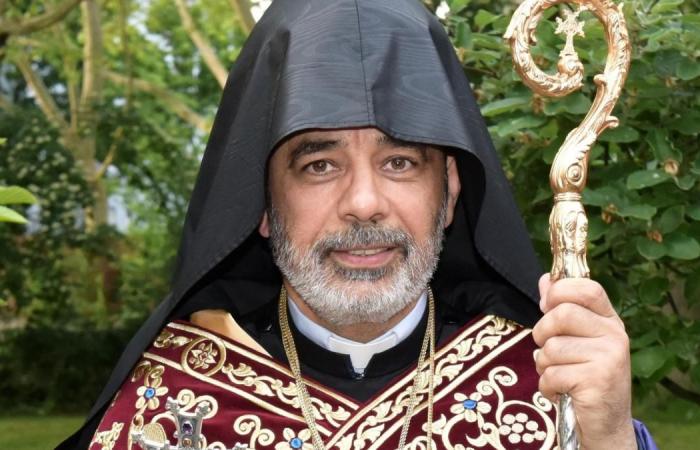 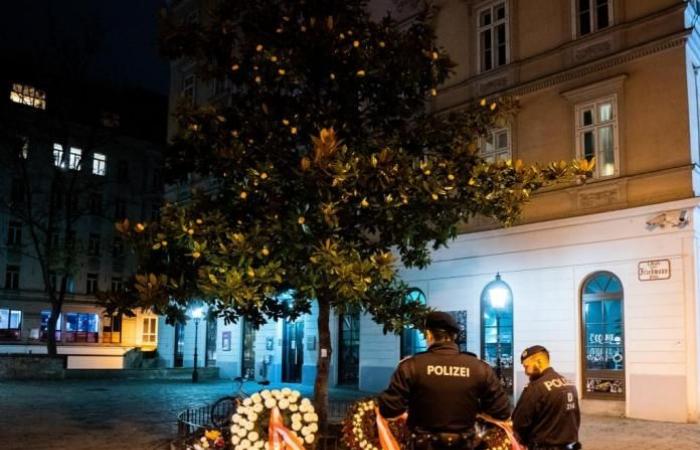 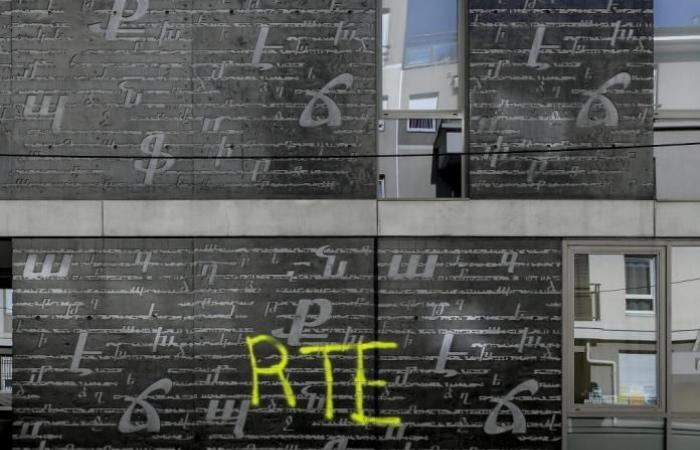 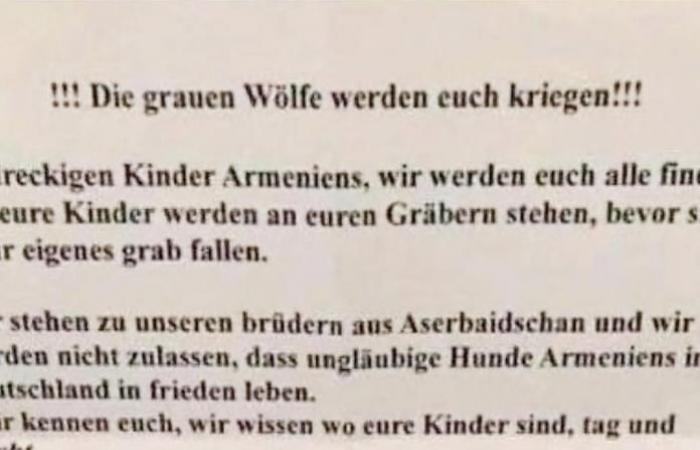 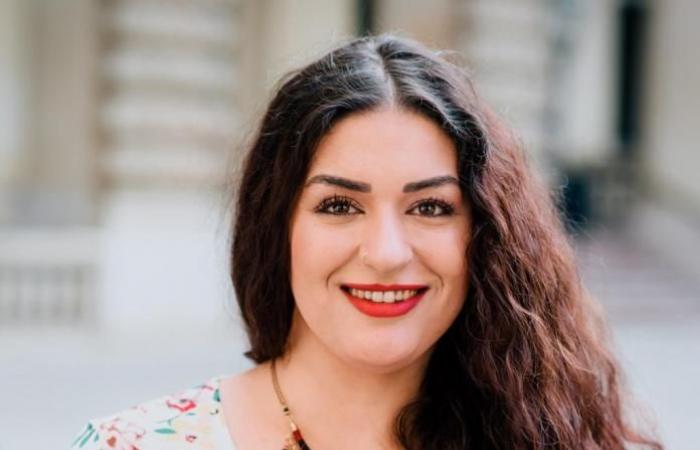 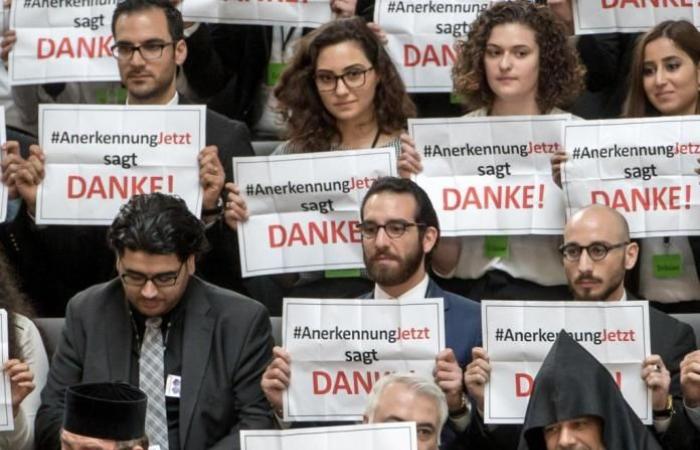 Dhe war over the Nagorno-Karabakh region also has consequences for the coexistence of Azerbaijanis, Turks and Armenians in Germany. Attacks have increased since the violent conflict flared up again in the summer far-right Turkish associations and radical Azerbaijanis to Armenians. Now they see themselves exposed to a new danger due to threatening letters from the so-called gray wolves, an organization of right-wing extremist nationalist Turks.

In the most recent war, which began on September 27, Azerbaijan recaptured large parts of the territories lost in the early 1990s. The country saw itself supported by its “brother state” Turkey, while Russia is considered to be Armenia’s protective power; since November 9th there has been an armistice. But in this country the aggressions continue.

“The ultra-nationalist Turkish-Azerbaijani circles are trying to use these warlike escalations as an opportunity to transfer the conflict to Europe by conducting anti-Armenian smear campaigns on social networks and inciting their supporters and sympathizers against the local Armenians,” he wrote in Cologne resident Bishop Serovpe Isakhanyan of the Armenian Church in Germany also on November 9th in a fire letter to North Rhine-Westphalia’s interior minister Herbert Reul (CDU) and his ministerial colleagues in the other federal states. The letter is available to WELT.

In fact, the list of attacks goes back to the summer: On July 23, an arson attack was carried out on the Armenian embassy in Berlin – a company car was on fire, as the “BZ” reported. Martin Halweg, press spokesman for the Berlin police, said in response to a request from WELT: “After our investigations, we were able to determine that this act is directly related to the conflict between Azerbaijan and Armenia.”

In addition, an Armenian hookah bar in Cologne-Mülheim was attacked, reported the “taz”. The bar owner’s lawyer speaks of around 30 people who identified themselves as Azerbaijanis and damaged the bar. In Hanover, members of the Armenian market church were threatened to such an extent that the devotion with a peace prayer on November 5th could only take place under police protection.

In France, on October 29, more than 200 supporters of the Gray Wolves marched through downtown Dijon, shouting “Allahu Akbar” and hunting down Armenians. The action had even been announced beforehand on social networks. 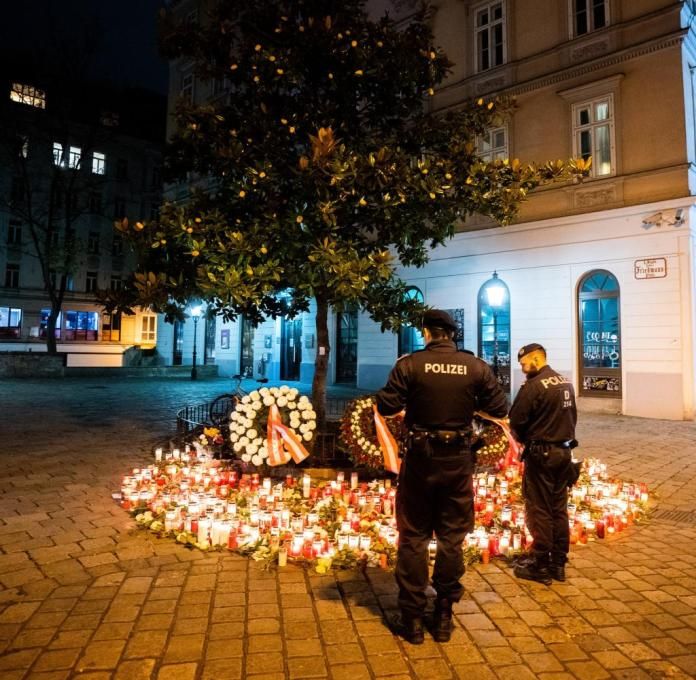 In addition, the genocide memorial in Décines, France, near Lyon, was smeared with graffiti to commemorate the Armenian genocide. In addition to the initials of the Turkish head of state “RTE” for Recep Tayyip Erdogan, the words “Grauer Wolf” also appeared. In order to show the Christian minority that they stand by their side and stand up for their protection, the gray wolves were banned in France.

In the meantime, the threat posed by right-wing extremist Turkish and Azerbaijani suspects has reached a new dimension: “I have now been informed by some of our clergy and by several parishioners that the ‘gray wolves’ are throwing threatening letters into the mailboxes of Armenian citizens,” wrote the Armenian Bishop Isakhanyan in his letter to Reul.

“In view of the current situation, we take the threats of this violent and ultra-nationalist group, which generally pursues a fascist, anti-Semitic and anti-Christian ideology, particularly seriously and, as the Armenian church and community, are extremely concerned.”

Where did the extremists get the addresses from?

In the threatening letters, the affected Armenians and their families are threatened with death. “We stand by our brothers from Azerbaijan and we will not allow unbelieving dogs of Armenia to live in peace in Germany,” it says. “We know you, we know where your children are, day and night.”

According to WELT, the letters have so far been delivered to several Armenian families in Hanau, Hesse, and the surrounding area, as well as in Osnabrück and Hamburg. Some of those affected have filed charges against unknown persons, the investigation is ongoing. The question arises: How do Turkish right-wing extremists know which houses in the respective localities are inhabited by Armenians?

The police headquarters in Southeast Hesse wanted “against the background of the ongoing criminal investigation … not to provide any further information”. The Commissioner for State Protection Offenses determined. 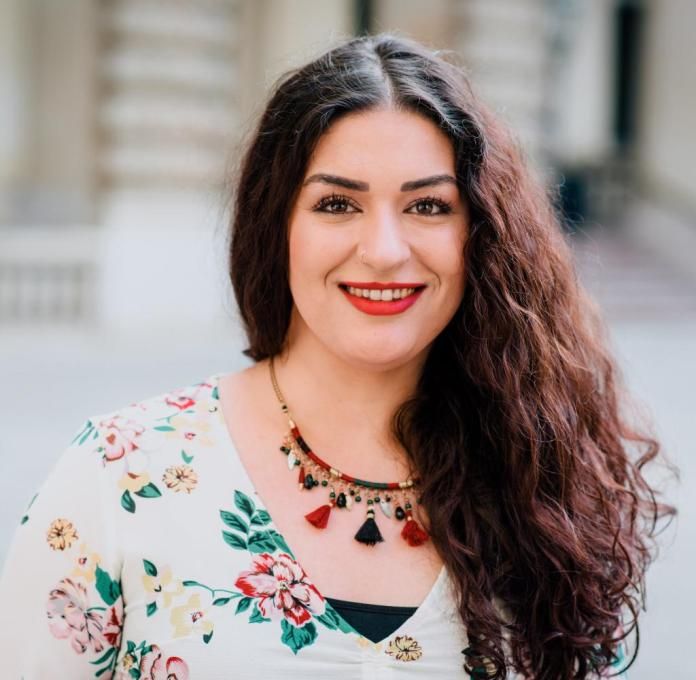 The Bishop of the Diocese of the Armenian Church in Germany closes his letter to the North Rhine-Westphalian Minister of the Interior with the request “that the responsible authorities in our country initiate appropriate investigations and take possible measures”.

In addition to the threatening letters, calls to some members of the Armenian Youth Association in Germany are causing unrest. One member describes that since the outbreak of war in their homeland, Armenian activists have been called repeatedly with the words: “We will find you.”

“Since the threatening letters are the same nationwide and the Armenian activists in Cologne and Berlin were called by the same number, the crime has a completely different criminal energy,” the Armenian lawyer Ilias Uyar told WELT. “This is a deliberately racist action.”

“It was nothing new to me,” explains activist Yeksa Bakircian, because there have been attacks on this scale against Armenian activists before – after the genocide resolution was passed in June 2016. The German Bundestag committed the atrocities against Christian minorities in the Ottoman Empire Classified as genocide in 1915/16 – and thus triggered a diplomatic conflict with Erdogan.

The CDU politician and chairman of the Kurdish community in Germany, Ali Ertan Toprak, sees the gray wolves as one of the most dangerous militant groups from Turkey – and observes growing aggressiveness.

According to him, the gray wolves threaten leftists, Alevis, Kurds and Armenians in this country. “Armenians are the natural enemies of the Turkish nationalists. As a local politician, I was repeatedly insulted by this group as an Armenian because I criticize Turkey’s policy. Armenian is a common swear word in these circles and means traitor to the fatherland. “

These were the details of the news Turkish gray wolves: Armenians in Germany are being terrorized for this day. We hope that we have succeeded by giving you the full details and information. To follow all our news, you can subscribe to the alerts system or to one of our different systems to provide you with all that is new.