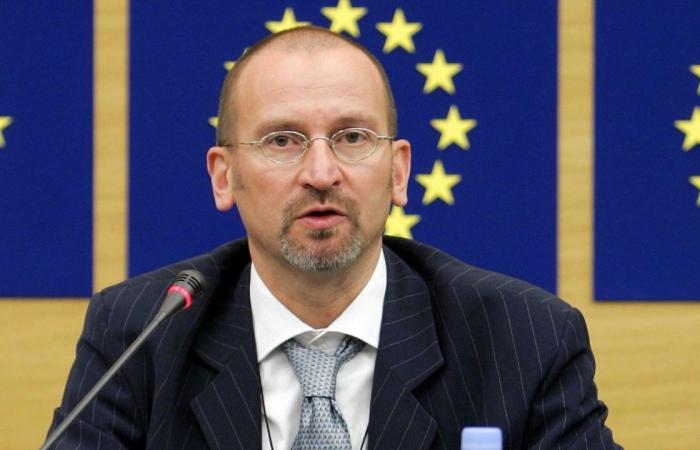 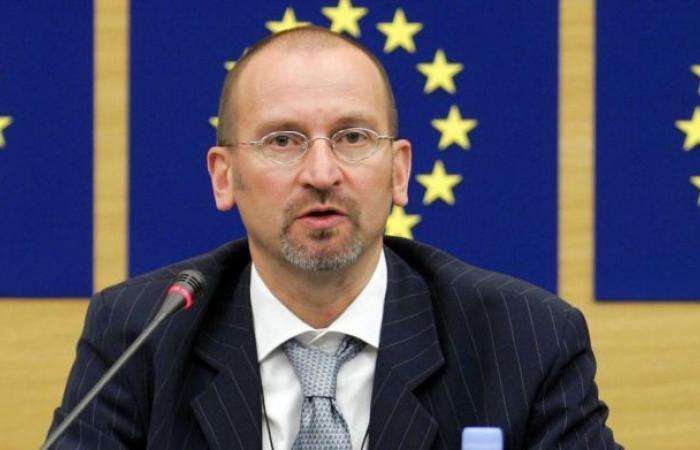 Szajer emphasized in the broadcast that he did not use drugs. The Ectasy pills that were found on him were not his. After an oral reprimand, the police drove him home, he said. He regrets that he has violated the rules of the ban on gatherings due to the coronavirus pandemic. “That was irresponsible on my part, so I accept all associated sanctions.”

Diplomats and MPs at sex party in Brussels

Belgian media reported that an illegal party took place on Friday in an apartment in the center of the Belgian capital, attended by diplomats and a Hungarian MEP who has since resigned. The MP tried to escape through the gutter, which he did not succeed. According to media reports, it was a sex party on the first floor above a well-known bar on the Brussels gay scene.

According to the public prosecutor’s office, the participants of the party face a fine of 250 euros and the organizers up to 750 euros. The authorities are also investigating Szajer for drug possession – “after parliamentary immunity has been lifted”.

Szajer had given back his EP mandate on Sunday. According to the broadcast at the time, participating in the current political struggles would mean increasing emotional stress for him. In his current broadcast, Szajer wrote about the real reasons for his defeat in mandate: “With my resignation announced on Sunday, I have drawn the personal and political consequences.” Szajer asked his family, colleagues and voters to forgive him for his “misstep”.