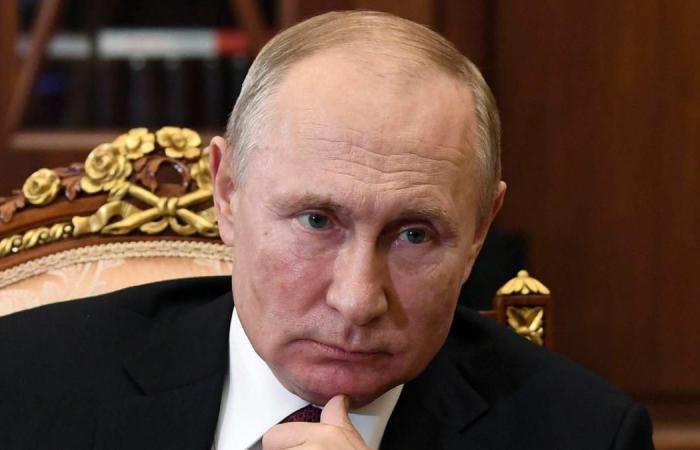 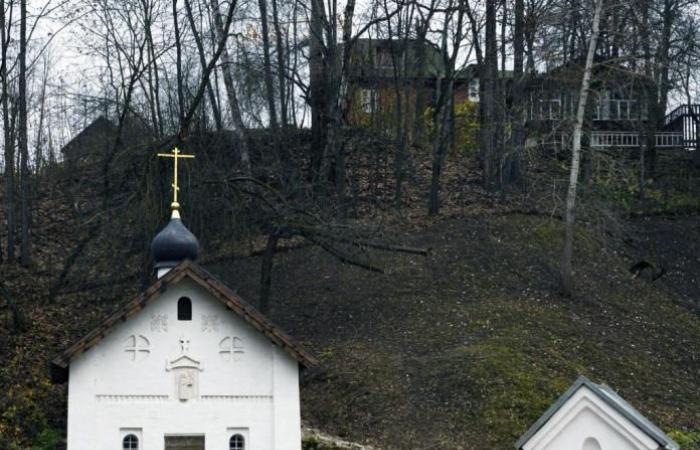 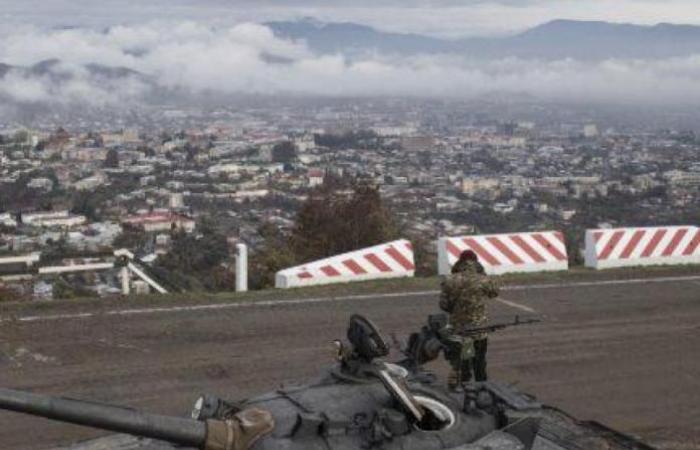 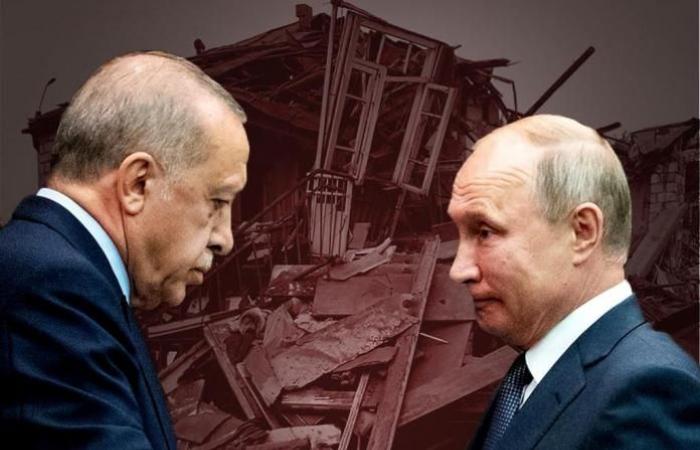 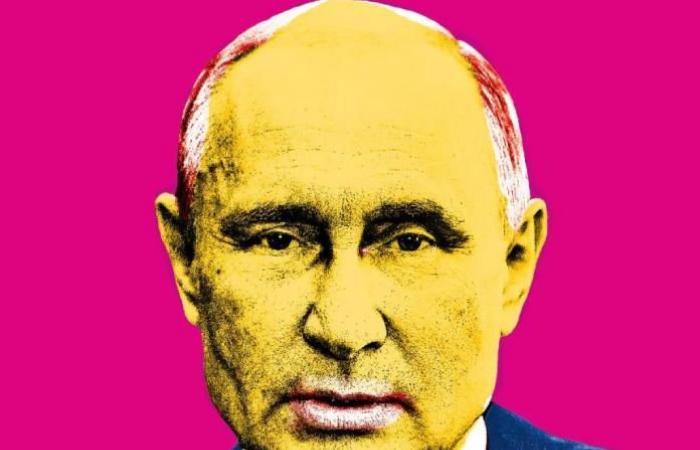 Dhe diseases that Vladimir Putin allegedly has range from cancer to Parkinson’s. In any case, his resignation is imminent. For several weeks now, such reports have been haunted by international media and Russian social networks. An expert from Moscow is usually cited: Valery Solowej, former professor at the foreign policy elite university MGIMO.

The Kremlin rejects reports based on Solowej’s statements as “nonsense” – Putin is healthy. And in fact, after months of ruling the country via video conference due to the corona pandemic, the president is gradually daring to go public again.

For his age of just 68 years he still makes a quite fit impression on the viewer. Solowej, on the other hand, an alleged insider, has recently been noticed with increasingly absurd statements. He claims that he is a member of a “powerful and dangerous” secret organization.

Solowej’s remote diagnoses about the health of the Russian President is therefore very likely nothing to be true. But the viral success of these false reports shows that it is not only the West that has grown tired of Putin, but also a large part of the Russians – beyond the circles of conspiracy theorists. They claim anyway that the Kremlin chief is nothing more than an invention of the Russian power elite, an artificial figure, embodied alternately by several doppelgangers. 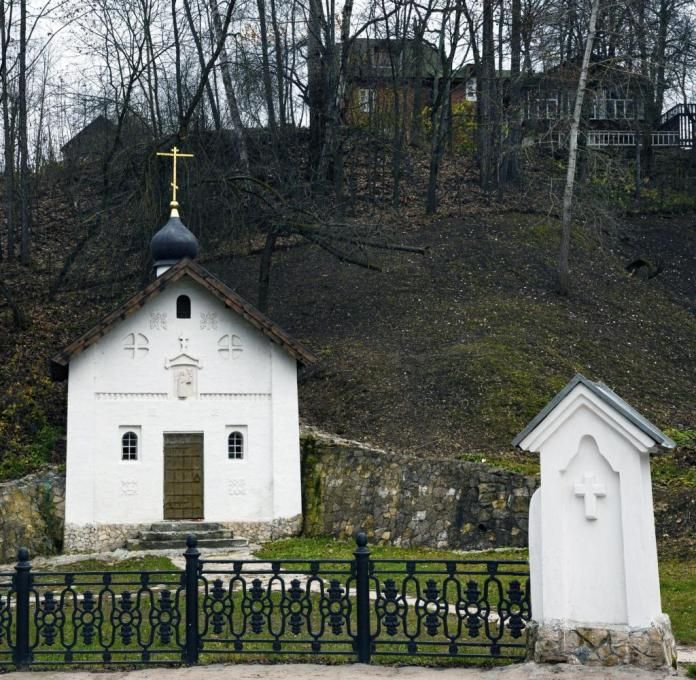 The real Putin is in an ambivalent position. The presidential election in March two years ago was a resounding success for him on paper: Putin received almost 77 percent of the vote. The constitutional reform, on which he had a vote in the middle of the pandemic in the summer, was adopted with almost 78 percent of the vote. It enables Putin to remain in power practically indefinitely, whether as head of state or in another capacity.

In both the presidential election and the constitutional vote, allegations of sometimes massive manipulation were raised, but the Kremlin never cares. On the other hand, Putin’s old image of an almost sacred statesman who first brought his country material prosperity and then a new global political dimension is gradually fading.

Putin’s great loss of confidence in the Russians

After the annexation of Crimea six years ago, Russian confidence in Putin was still an incredible 89 percent. Three years ago, in surveys conducted by the independent research institute Levada, a remarkable 60 percent of the population still trusted Putin.

Today it is just 34 percent – and that is now considered a good value. In the first few months of the pandemic, the aloof demeanor of the Kremlin chief and the low level of state aid, especially for small business owners, had made the Russians even less sympathetic. In July, the rating was still at a record low 23 percent, but has since recovered in light of the Russian Covid strategy without nationwide lockdowns.

This shows that for the Russians, Putin is still the most trustworthy politician in the country, but no longer an inviolable authority. The increase in the retirement age two years ago, which many Russians perceived as a breach of trust, also ensured this. Before that, Putin had spoken out against pension reform for years. 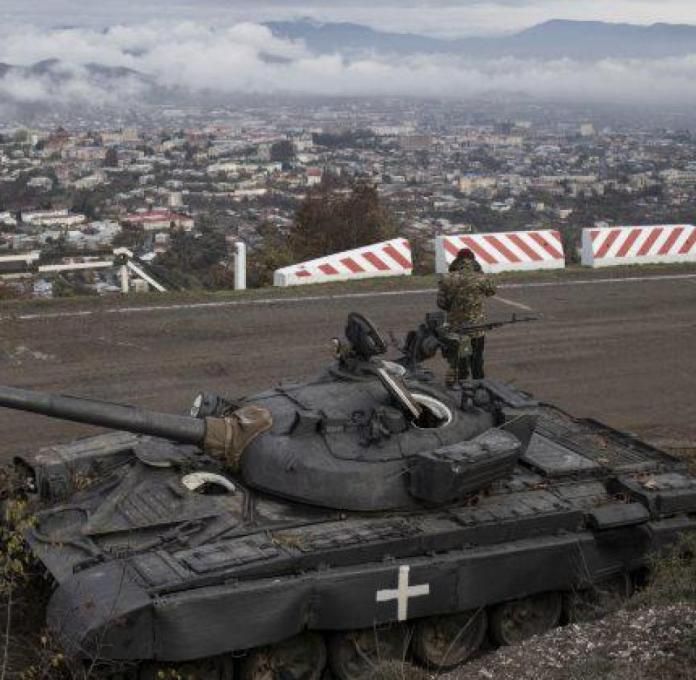 The big question now is what will happen in 2024, when Putin’s current term expires. The “grandpa”, as Russia’s increasingly dissatisfied young adults call the Kremlin chief, could then finally be gone to clear the way for a transfer of power. Many Russians apparently want him to at least vacate the Kremlin after his term in office has expired.

In a poll by the polling institute Levada, only 27 percent of those questioned were in favor of Putin’s remaining in the presidency, and a further eleven percent would like to see him as prime minister. 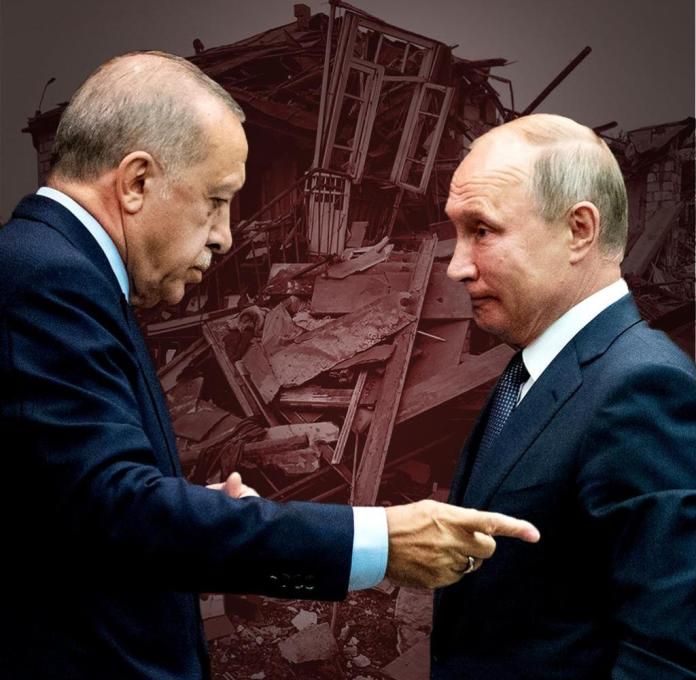 In contrast, 32 percent of those surveyed would prefer Putin to disappear from public life or simply to retire. In any case, there is no longer any consensus on Putin’s continued rule in Russia. The latest draft law in the Duma is fueling speculation about a future without Putin. This would enable Putin to remain politically and legally inviolable after a possible resignation as president.

This is a severe blow to Putin’s critics, who hope that his reign will be dealt with legally after his political mandate has expired. The lifting of the immunity of a former president would involve such high hurdles that it would not be feasible in practice. 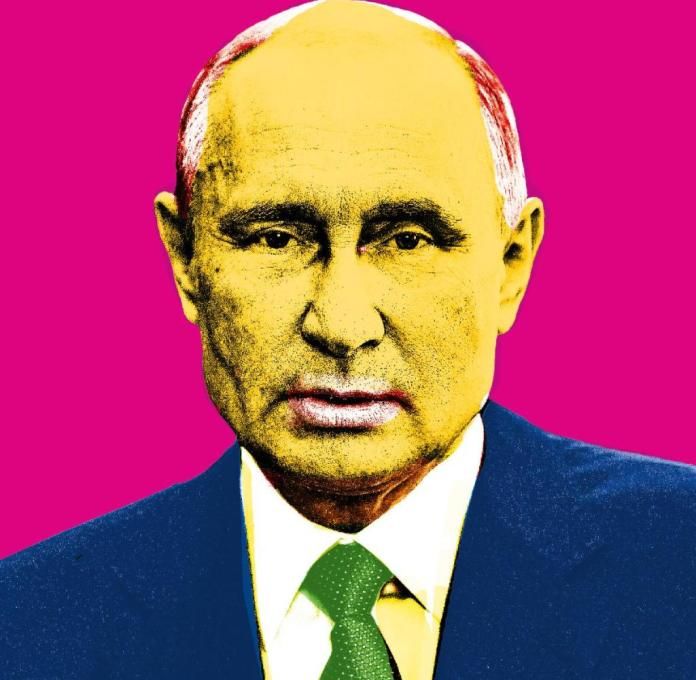 Accordingly, if the law passes through the Duma as expected and comes into effect, there are few cases where immunity can be lifted: treason or some other serious crime. To do this, the Duma has to raise accusations, the Federation Council and the Supreme Court have to support the House of Commons – while the Russian Constitutional Court confirms the correctness of the procedure.

Does that mean that Putin is immediately preparing for a future outside of the presidency? Such a transparent message would not fit Putin’s style. He usually keeps the Russian elites and the people in the dark about his plans for as long as possible.

Just four months before the 2012 presidential election, he made public that he wants to govern Russia beyond 2011. Putin wants to surprise, like when he sacked his government earlier this year. One can assume, however, that he has already developed a plan for the time after his current term of office.

These were the details of the news Russia: What are the rumors about Putin’s health? for this day. We hope that we have succeeded by giving you the full details and information. To follow all our news, you can subscribe to the alerts system or to one of our different systems to provide you with all that is new.