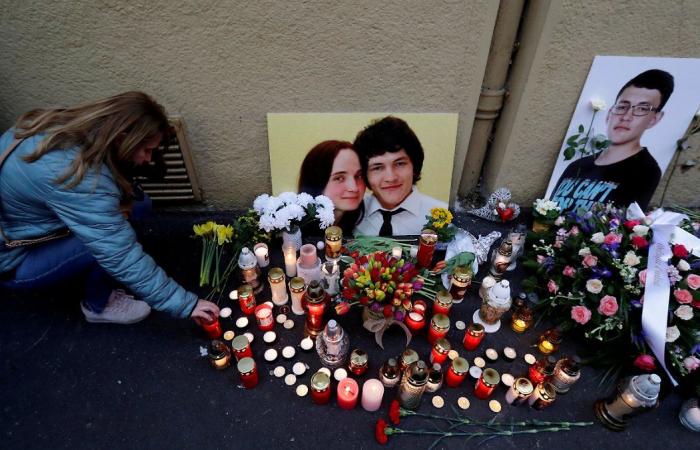 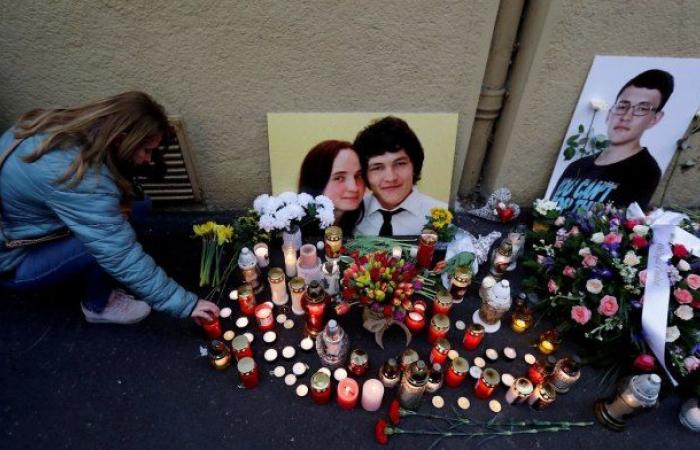 Jaroslav Hascak is arrested in his Slovak homeland. The influential oligarch says he doesn’t know why. Media suspect involvement in the murder of journalist Jan Kuciak. He could have discovered a cover deal.
The Slovak police have arrested one of the richest and most influential men in the EU country. Jaroslav Hascak told journalists that he did not know what was being accused of him. The media, on the other hand, rated the arrest of the head of the Penta financial group as the most spectacular blow to date in the course of a series of arrests triggered by the murder of investigative journalist Jan Kuciak in February 2018.

For over twenty years, Hascak has been considered the most powerful of the so-called oligarchs, who are said to have systematically bought favors from politicians. The news portal Aktuellity.sk, for which Kuciak had worked, reported, citing investigative circles, that Hascak had been proven to be a covert deal with which he had concealed the purchase of evidence.

The copied audio recording of a wiretapping from 2005 and 2006 under the code name “Gorilla” could prove that Hascak had steered the privatization of the government led by the Christian Democrat Mikulas Dzurinda through bribery. This also included sales by energy suppliers to German companies.

The fact that a copy of the audio recordings that had not yet been confirmed as genuine was made public sealed the defeat of the Christian Democrats in the parliamentary elections in 2012. Hascak was not able to prohibit further revelations. So far, the evidence against him has not been sufficient for an indictment.

The Penta financial group, led by Hascak, is “the leading player in the real estate markets in Slovakia, the Czech Republic and Poland”, owns banks and financial companies in the Czech Republic and Slovakia, key shares in Slovak and Czech media as well as a health insurance company, several private clinics and outpatient departments , Pharmacy chains and an ambulance service most of the private healthcare system in Slovakia.

These were the details of the news Involvement in journalist murder ?: Slovakia arrests most powerful oligarchs for this day. We hope that we have succeeded by giving you the full details and information. To follow all our news, you can subscribe to the alerts system or to one of our different systems to provide you with all that is new.