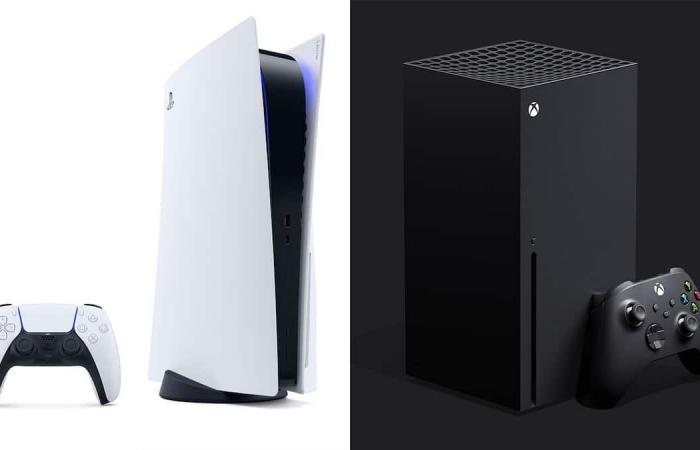 Stop everything and circle Thursday, December 3 on your calendar: Walmart Canada will be releasing a new shipment of PS5s and Xbox Series X / Ss for sale on its website.

• Read also: How to choose a TV for your new PS5 or Xbox Series X / S console

As promised last week, the retailer announced this Tuesday when stocks of recent consoles from Sony and Microsoft will be replenished and, good news, you won’t have to wait long before you can try your luck again.

As for the PS5, the two models – with Blu-ray or digital player – will be offered and the sale will begin online at 11am.

For the Xbox Series X and the Xbox Series S, it will rather be at noon that you will have to start constantly refreshing your web browser to get your hands on one of the two consoles.

On Twitter, Walmart said that we can only get one copy per address and that the sale will be done exclusively online.

Also, it is indicated that delivery times could be longer than usual, but that the consoles should still arrive before Christmas.

For now, Walmart appears to be the only retailer that will put new inventory on sale this Thursday. It remains to be seen whether others will follow suit in the coming days.

That said, remember that Sony had mentioned last week that additional quantities of PS5 would be available before the end of the year.

Until then, to get you ready, here are the links to the various consoles on the Walmart website.

These were the details of the news PS5 and Xbox Series X / S: new stocks will go on sale this Thursday for this day. We hope that we have succeeded by giving you the full details and information. To follow all our news, you can subscribe to the alerts system or to one of our different systems to provide you with all that is new.