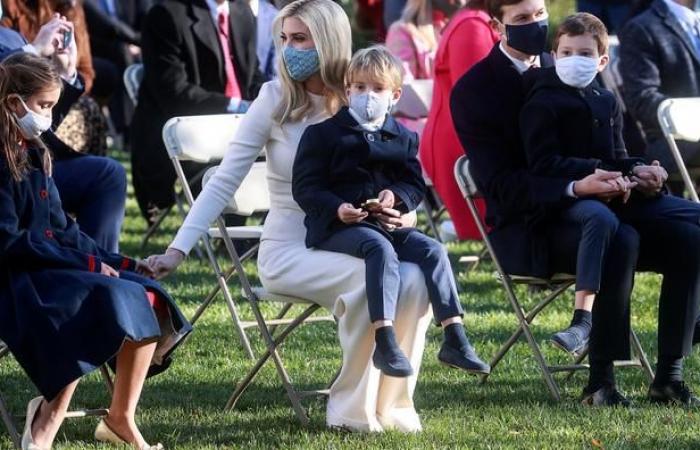 Outgoing US President Donald Trump has reportedly discussed the possibility of using his power of pardon preventively for his three adult children, his son-in-law Jared Kushner and his personal lawyer Rudy Guiliani, the New York Times reported on Tuesday (December 1).

Meanwhile, NBC News at the same time revealed that federal investigators have opened an investigation into the existence of a scheme to grant certain prominent figures a presidential pardon in exchange for bribes, according to documents made public by the Federal Court. The heavily redacted documents revealed on Tuesday do not name those involved or President Donald Trump. They also do not indicate whether White House officials were aware of the system. The Justice Department later said no officials or members of the government were involved.

These were the details of the news Trump reportedly discusses preventive pardon for his three children for this day. We hope that we have succeeded by giving you the full details and information. To follow all our news, you can subscribe to the alerts system or to one of our different systems to provide you with all that is new.