A firefighter and his wife “raped a 7-year-old child”, then “stitched... 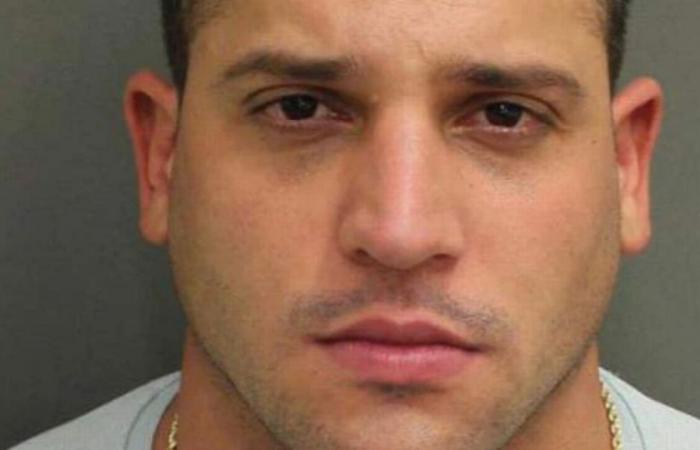 A firefighter and his wife allegedly raped a child before stitching up his wounds with a sewing kit after the attack, according to reports.
Argelio Pupo, 32, and Morgan Keene, 27, allegedly attacked the seven-year-old to “teach her how to have a baby.”

The alleged attack took place in May, according to reports.

Pupo allegedly raped the child in Apopka, Fla. While Keene was there, The Sun reports.

The child then started to bleed and Keene helped clean it up.

“The victim said [Keene] was present when this incident happened and helped clean up the blood, ”according to a report.

The victim also claimed that Keene purchased a sewing kit, it was reported.

Keene reportedly said the victim’s wounds were stitched up by Pupo, My News 13 reports.

Police were called to the couple’s home on November 11 after a report of unrest and spoke to two witnesses at the scene where the victim allegedly gave details of the alleged abuse.

A witness said the girl said she was forced to do “sexual acts she did not want to do”.

A police report said: “The victim mentioned that they were trying to teach her how to have a baby. ”

Keene, who said she was pregnant, denied the allegations to police and said she had never witnessed child abuse.

She told officers that Pupo, who was put on administrative leave without pay, abused her.

These were the details of the news A firefighter and his wife “raped a 7-year-old child”, then “stitched... for this day. We hope that we have succeeded by giving you the full details and information. To follow all our news, you can subscribe to the alerts system or to one of our different systems to provide you with all that is new.