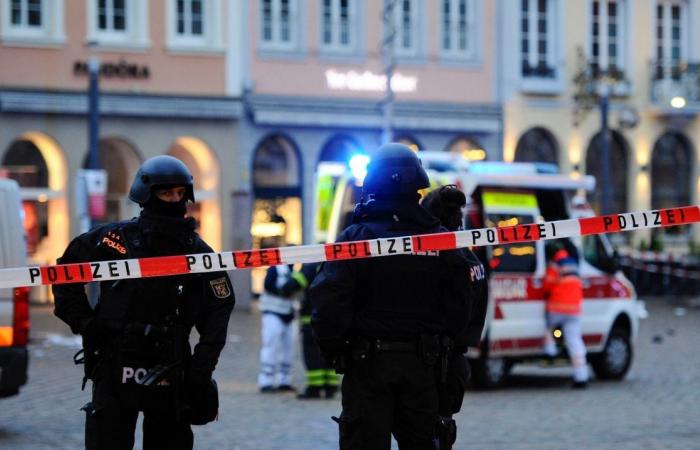 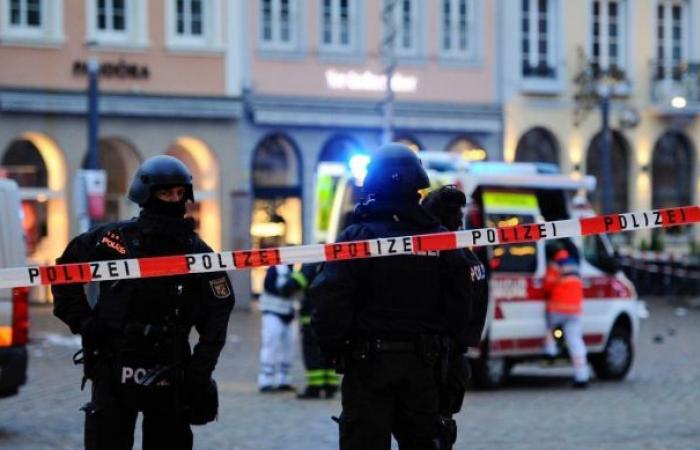 Late on Tuesday evening, the authorities reported five fatalities: a nine-month-old baby, a 25-year-old, a 52-year-old and a 73-year-old woman, and a 45-year-old man, all from Trier. In addition, 14 other people were injured in the hospital, several of them with very serious injuries.

The background to the crime is still largely unclear. The responsible senior public prosecutor emphasized that there was no evidence of a politically or religiously motivated background. The alleged perpetrator is a 51-year-old German who was born in Trier and lives in the region. He is said to have been heavily drunk during his rampage, the police reported a breath alcohol level of 1.4 per mille. Nothing was known about his motive that evening, the questioning of the man was in full swing. After all, he is said to have given information. Much points to a rampage. According to the authorities, the man appears to be suffering from mental disorders. He is said to have spent the last days before the rampage in the SUV, which is registered on a friend. The authorities are not aware of a permanent address, nor are there any close relatives, the man apparently lived alone.

The 51-year-old steered the car in a zigzag line through the pedestrian zone and stopped after about a kilometer. When arrested, he is said to have resisted. The man with no previous conviction faces charges on suspicion of murder in four cases and of multiple dangerous bodily harm. The prosecution recognizes the homicidal trait of the treachery. It is unclear whether the perpetrator will be arrested. He may be placed in a closed psychiatric clinic.

The university town of Trier, located near the Luxembourg border and famous for its more than 2000-year history, is in shock in the run-up to Christmas. Mayor Wolfram Leibe struggled with the words when he gave the media a first statement an hour after the crime. The SPD politician impressively described what he had seen in the city center: “It was a sight of horror. There is a pair of sneakers,” he said and began to cry, “the woman with that is dead.” At the press conference in the evening he spoke of the “blackest day for Trier since the Second World War”. The Prime Minister of Rhineland-Palatinate, Malu Dreyer (SPD), who comes from Trier, was also concerned: “It’s a very bad day for my hometown Trier,” she said in the evening.

It happens again and again that people use vehicles as weapons to drive amok. The incident is reminiscent of a 48-year-old German who drove his VW camper into a crowd in downtown Münster in April 2018. Two people died at the time, 20 were injured, and the gunman killed himself.

These were the details of the news Amok driver races through the pedestrian zone in Trier: several dead for this day. We hope that we have succeeded by giving you the full details and information. To follow all our news, you can subscribe to the alerts system or to one of our different systems to provide you with all that is new.