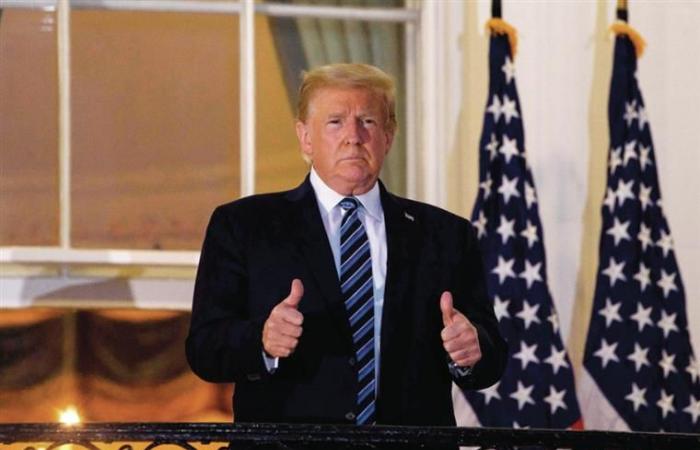 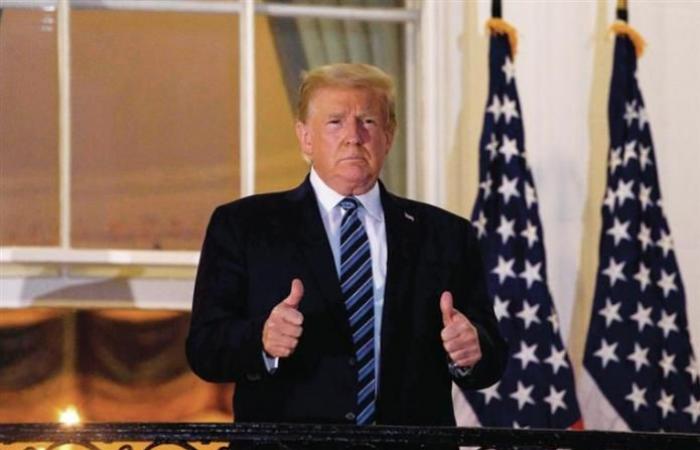 After losing the presidential election, there are rumors and secrets around Donald Trump that have been increasingly commented on social media: some say that the outgoing President of the United States wears a diaper.

In a video released by the website MeidasTouch.com on social networks, Noel Casler, comedian and former employee of the reality show The Apprentice, from NBC, or The Apprentice, in Portuguese, which Donald Trump presented, states that the hashtag DiaperDon “is based on reality ”, That is, Casler means that Trump really does use diapers.

“He is incontinent for all the amphetamine, for all the adderall he takes, for all the cocaine he has used for decades. All of this has a laxative function and affects his balance,” explained Casler in the recording you can see below. “He used to get dirty on the set of ‘The Apprentice'”, reported the former program employee, who did not let himself stay here.

According to Casler, on the reality show, which happened more than ten years ago, there was even an assistant, Keith Schiller, responsible for changing the diapers of the program’s presenter and producer so that there was no accident in public.

The former program official also mentioned in the video that Trump’s advisers always tried to keep the “problem” a secret, but it was sometimes practically impossible, as it was noticed in some clothes, which, according to Casler, in some videos published on the Internet. it is quite visible.

*The article has been translated based on the content of Source link by https://sol.sapo.pt/artigo/716837/antigo-funcionario-de-reality-show-de-trump-confirma-que-presidente-usa-fraldas
. If there is any problem regarding the content, copyright, please leave a report below the article. We will try to process as quickly as possible to protect the rights of the author. Thank you very much!

These were the details of the news Former Trump reality show official confirms President wears diapers for this day. We hope that we have succeeded by giving you the full details and information. To follow all our news, you can subscribe to the alerts system or to one of our different systems to provide you with all that is new.