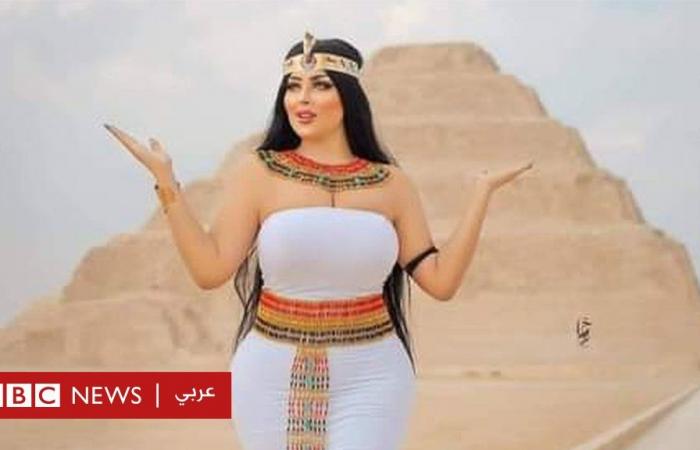 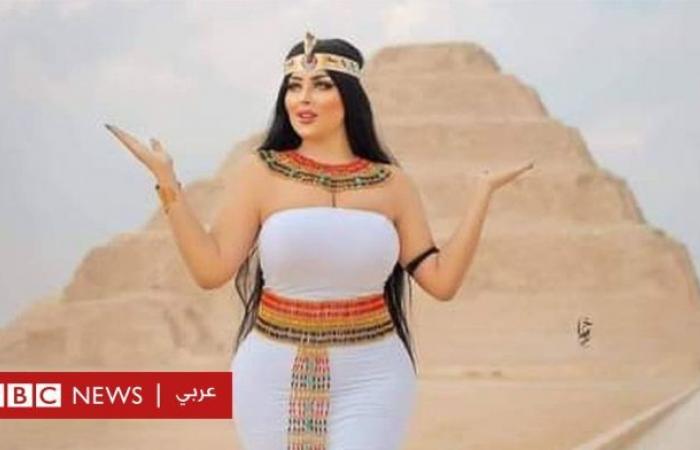 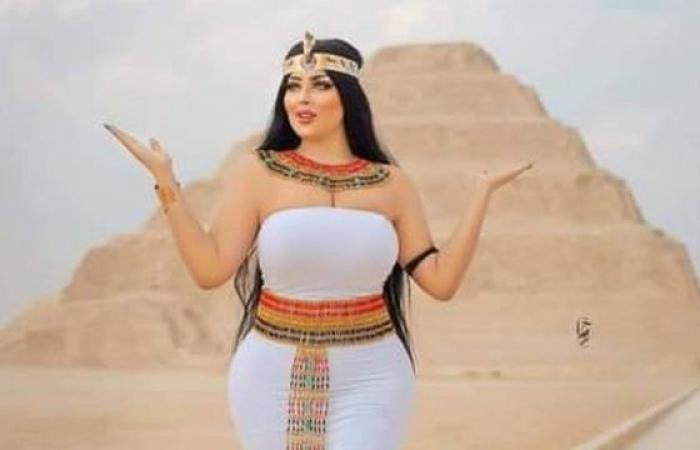 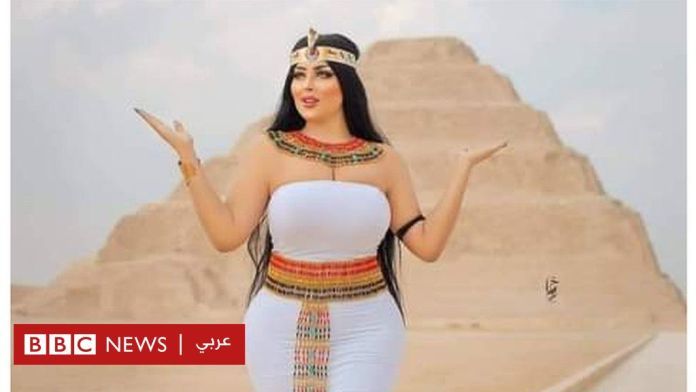 The Secretary General of the Supreme Council of Antiquities, Dr. Mustafa Waziri, referred the incident of Salma El-Shimi, who took pictures of her in the pyramids area in Pharaonic clothes, to the Public Prosecution Office to investigate the incident.

The model and activist on social networking sites, Salma El-Shimi, ignited the communication sites in Egypt after she posted pictures of her in the pyramids area, which the Ministry of Tourism and Antiquities and many users described as “inappropriate.”

The images of Al-Shimi swept social media sites and users divided around them through the hashtags # Salma_Shimi and #Sakkara_Model.

A side of users criticized Salma.

And she tweeted: “Get rid of … Sama Al-Masry Talaat us … Salma Al-Shimi. Let the Attorney General remain. These forms are necessary for them to receive in Al-Qanater Prison.

Others defended Salma, believing that what she had done did not harm Egypt or the Egyptian civilization.

Rehab Daher said: “A filming session of the activist Salma El-Shimi in the area of ​​the Egyptian pyramids with Pharaonic clothes that angered the Egyptians, and the Ministry of Antiquities referred the incident to the prosecution:“ A distortion and insult to our civilization and our great Pharaonic history. ”I do not see distorting or insulting ordinary pictures, and if Tutankhamun lives, Taking Sylvie Wayne was insulted. ”

Others criticized the Egyptian people being busy with a filming session, while no one talks about a picture of an old Egyptian woman eating from waste due to hunger and poverty.

Salim said: “A filming session of the activist Salma El-Shimi in the area of ​​the Egyptian pyramids, with Pharaonic clothes, angered the Egyptians, because they consider it“ a distortion and insult to their civilization and great Pharaonic history, ”but the image of an old Egyptian woman eating from waste due to hunger and poverty does not arouse their anger, because it does not mean anything to them “.

A security source revealed that Al-Shimi confirmed during her interrogation that the photographer agreed with employees of the archaeological area to pay a sum of money in exchange for allowing them to photograph.

According to the source, the defendant explained after her arrest that she and the photographer had agreed to pay 1,500 pounds to the employees and security personnel who allowed them to photograph the session inside the archaeological area and next to the stepped pyramid of Djoser.

She added that she had a video clip proving the photographer’s agreement with the employees to pay the money, which she will present to the investigation authorities.

Security sources indicated that Salma Al-Shimi does not face a criminal charge, but rather a violation of filming without a permit, as the Antiquities Law stipulates that photography is prohibited inside the archaeological area, but the photo sessions require obtaining a permit to enter photographic equipment and cameras and pay the fees amounting to 5 thousand Egyptian pounds.

These were the details of the news Salma El-Shimi: The “Pharaonic dress girl” was referred to the Public... for this day. We hope that we have succeeded by giving you the full details and information. To follow all our news, you can subscribe to the alerts system or to one of our different systems to provide you with all that is new.