Swedish mother is said to have isolated son for almost 30... 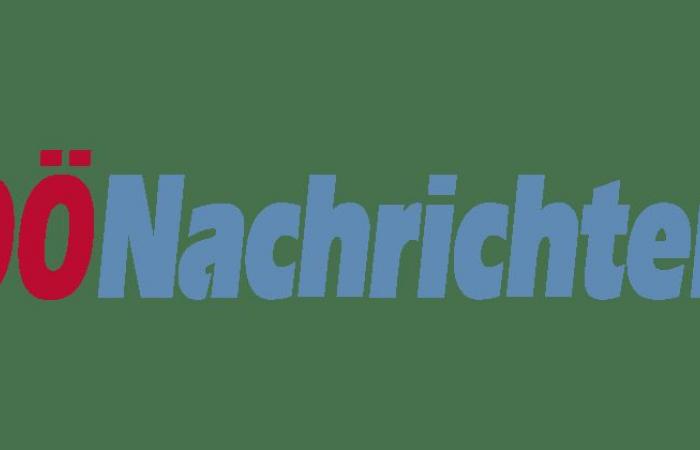 The newspaper “Expressen” reported on Monday evening that a relative found the 41-year-old man in the completely neglected apartment. He had been cut off from the outside world since he was twelve years old.

Police refused to comment on details of the case, but confirmed on Tuesday that the woman had been arrested. They are being investigated for deprivation of liberty and serious bodily harm. The woman denies the allegations. The relative told “Expressen” that she had long suspected that the woman had locked up her son. When she heard that the 70-year-old was in the hospital, she went to the apartment on Sunday evening: “It was like in a horror movie,” she told the newspaper.

The apartment was dark and completely littered. The man was sitting on the floor in a corner. He could hardly speak. Despite his age, he has few teeth and wounds on his legs. She called an ambulance, the doctors in the hospital finally alerted the police. Prosecutors said the man was still in the hospital. She didn’t want to comment on the nature of the injuries.

These were the details of the news Swedish mother is said to have isolated son for almost 30... for this day. We hope that we have succeeded by giving you the full details and information. To follow all our news, you can subscribe to the alerts system or to one of our different systems to provide you with all that is new.

NEXT J&J to cooperate in study of rare clots linked to Covid-19 vaccine, says German scientist