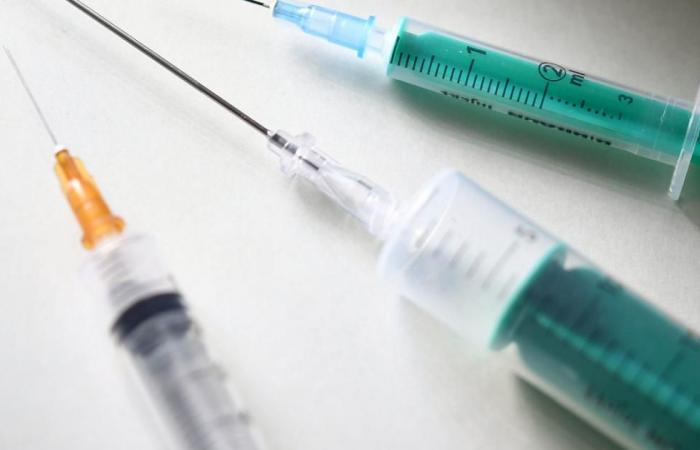 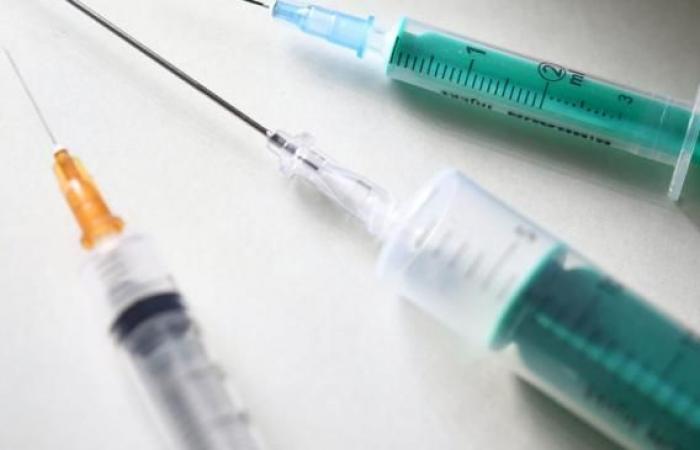 According to the EU Commission, Hungary is free to use the Russian corona vaccine Sputnik V. Normally the European Medicines Agency Ema is responsible for the approval of vaccines, said a Commission spokesman on Monday in Brussels. But “a Member State can choose to initiate an emergency procedure”. The agent may then only be used in this Member State.

Hungary is the only EU country to date that wants to use the Russian vaccine in the fight against the corona pandemic. A first delivery with a handful of Sputnik V test cans has already arrived in Budapest. According to its own statements, the government can envisage ordering larger quantities from Russia or producing the product in Hungary itself.

Purchase agreements with European and US companies

The EU states had tasked the Commission in Brussels with the procurement and distribution of future vaccines on behalf of all 27. With a number of providers – such as the US company Moderna and the German company Curevac – the authority has already concluded firm purchase contracts that will take effect as soon as Ema has given the green light for approval of the funds.

Sputnik V is not one of the promising candidates for the EU agency based in Amsterdam. According to the Russian manufacturer, the agent is 95 percent effective. However, Ema claims that it does not have the test data required for approval in Europe.

Without naming Hungary directly, the EU Commission had warned in the past that the distribution of vaccines without EU approval would run counter to the common vaccination strategy. “In exceptional situations”, however, a member state can carry out its own assessments and issue “temporary” approvals on this basis, the Commission spokesman said. “The Member State is then responsible for this decision.” This also means that the vaccine is used exclusively on its own territory.

These were the details of the news Vaccines: Hungary is allowed to use Russia’s Sputnik V. for this day. We hope that we have succeeded by giving you the full details and information. To follow all our news, you can subscribe to the alerts system or to one of our different systems to provide you with all that is new.