Tony Shea, former CEO of Zapos.com, died after being injured in... 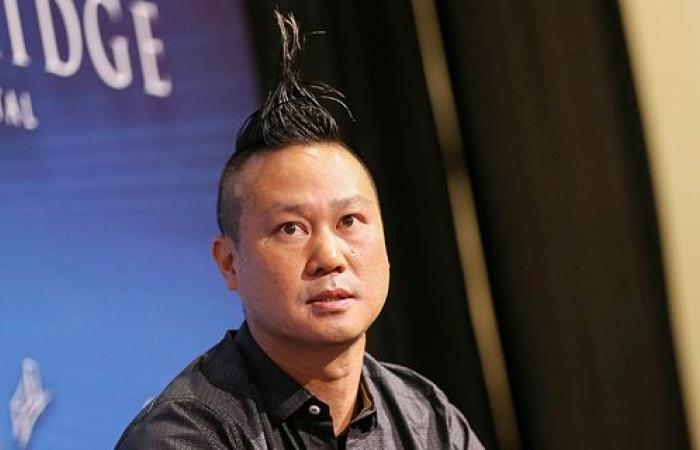 Tony Hsieh, CEO of Zappos.com, who retired in August after 21 years at the company, died at the weekend at the age of 46, after being injured in a fire. .

His lawyer said Shea was injured Nov. 18 by a fire that broke out in the home of one of Zapos’ veteran employees, where he was staying during a visit to Connecticut. The circumstances of the fire are being investigated.

Shea, a Harvard graduate, was a huge success during the dot-com crisis. He joined Zappos in 1999, when the company was still called ShoeSite.com, and headed it for two decades. In 2009, the company was acquired by Amazon for $ 1.2 billion, and even then Shay remained at the helm of the company, until his retirement last August.

The acquisition of Zappos by Amazon confirmed the claim that Amazon CEO and founder Jeff Bezos was impressed by Zappos and at the same time was threatened by its successful customer service array. Measure them before purchasing.

“The world lost you too soon,” Bezos eulogized him yesterday (Saturday) on Instagram. “Your curiosity, vision and uncompromising focus on customers leaves an indelible mark.”

Shea was a key figure in the technology arena and led Zappos ’conduct toward the method by which company management is decentralized and decision-making is done across the organization in a way that lacks the traditional hierarchy. Even in a tradition-breaking industry, it has stood out in the way it has moved away from traditions. He lived in a caravan park in Las Vegas that attracted people from the creative class. There, they ate communal meals together by a campfire and in the company of Alpaca who lived in the area.

Among the eulogies on social media following his death were many from the technology industry and also the daughter of President Trump. The governor of Nevada thanked him for his help in changing the face of the city while President Trump’s daughter Ivanka wrote that Shay’s originality challenged her to “reject conformity.”

Receive a daily newsletter summarizing the day’s news directly to your email. Click to register

These were the details of the news Tony Shea, former CEO of Zapos.com, died after being injured in... for this day. We hope that we have succeeded by giving you the full details and information. To follow all our news, you can subscribe to the alerts system or to one of our different systems to provide you with all that is new.