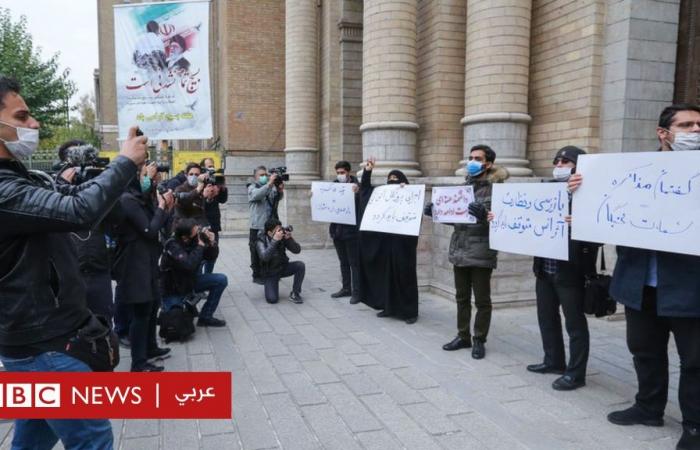 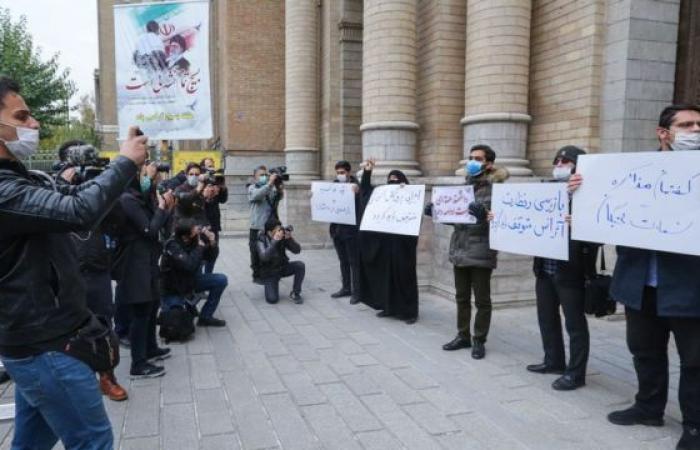 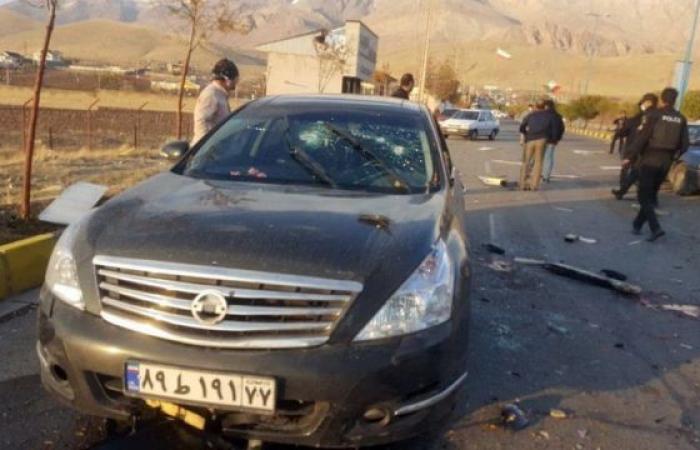 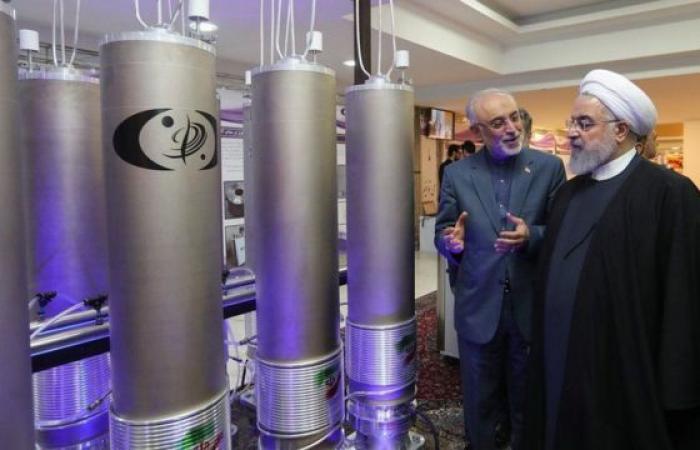 No party has yet claimed responsibility for the assassination. However, Iranian officials level accusations against Israel.

While one book spoke about what they described as a “security breach” of Iran, others referred to “tripartite US-Saudi-Israeli coordination” behind the incident.

Fahim Al-Hamid talks in the Saudi newspaper Okaz about a security breach of Iran.

He says, “The assassination of Zada ​​reflects a penetration of the Iranian security system, which is known as the military gray force that permeates Iran’s nuclear, military and security institutions.”

The writer notes that the assassination of Zada ​​”is considered by all standards a second fatal blow to the Iranian regime, since the regime has barely recovered from the assassination of Quds Force commander Qassem Soleimani in Iraq at the beginning of this year, until it lost one of its most important men involved in the Iranian nuclear file, and it is likely that it will lead.” The repercussions of Zadas assassination to Tehran’s operation against Israel and the Trump administration. “

Abdel Bari Atwan in the London-based newspaper, Rai Al-Youm, agrees with this opinion. He says that the assassination constitutes “a moral and psychological blow, and a security breach that is the most dangerous for Iran and the axis of resistance, and calls for a strong response at the same level, if not higher, because the prestige of this axis is rapidly eroding.”

Regarding the expected Iranian reactions, the writer warns that the assassination of “the father of the Iranian nuclear project in the heart of Tehran may spark a war that will radically change the Middle East.”

Newspapers and websites highlighted Iran accusing Israel of being behind the assassination. Another referred to “American, Saudi, and Israeli involvement.”

Hasna Nasr al-Hussein speaks in the London-based newspaper, Rai Al-Youm, about a hypothesis indicating that “the assassination that took place against Iranian Zada ​​was with the participation and coordination of an American-Israeli-Saudi trio, and perhaps the last meeting that preceded this operation a few days ago, which brought together Netanyahu, Pompeo and bin Salman in the Saudi city of Neom,” His agenda was of a security nature par excellence, and this is what they publicly announced as directed against Iran, and the results of this tripartite meeting with this assassination operation. “

He says, “There are those who put the last tripartite meeting in Neom city between Netanyahu, Pompeo and Bin Salman as part of an attempt to create a new reality in anticipation or in preparation for the Biden phase. One of the tools of this reality is to strain the region and drag Iran into action that cuts Biden’s road to reaching understandings with it in the form of returning to The nuclear deal. “

And he continues, “An attempt to close all the expected diplomatic routes between Washington and Tehran could be achieved with a process of this kind. A process that provokes Iran and pushes it to respond at the same level or at a higher level, and then matters roll.”

Magic turned against the magician

Abdullah bin Bijad Al-Otaibi believes in the London-based newspaper Asharq Al-Awsat that the assassination of Zada ​​was a “coup of magic against the magician,” and that Iran “is condemned as it is.”

He says, “It is important for people to know that Mohsen Fakhrizadeh was not a civil scientist studying at a university or working in a laboratory, but rather a commander in the Iranian Ministry of Defense and responsible for the nuclear file and one of the leaders of the Revolutionary Guard. Therefore, whoever chose to assassinate him chose to cause pain. The entire system parallels what the regime is making with its opponents around the world. “

And he continues: “No one knows precisely who planned and carried out the assassination so far, is it Israel, as the Iranian regime implies in the words of its foreign minister, Muhammad Javad Zarif, or are some groups opposed to the regime from within? Is it America or (The Great Satan)? ) As the regime leaders call it, or is it another country that is hostile to the regime?

And Tariq Al-Hamid in the Saudi newspaper Okaz says that Iran’s decision to confront Israel, which it accuses of assassinating Zada, will not be easy.

He says: “The killing of the Iranian scientist, in addition to the successive blows that Iran receives internally from targeting a center on its nuclear facilities, as well as the assassinations that take place on its soil, including even the assassination of the second man from Al Qaeda in Iran, all of which have become painful and embarrassing for Tehran internally, and even for its followers.” And its clients in the region. “

He added, “It is true that Iran is waiting for President Trump to leave after weeks, but the question for the Iranians is, What about Israel? The truth is that there are no easy options for Iran now, or in the future.”

These were the details of the news Mohsen Fakhrizadeh: Who was behind the assassination of the prominent Iranian... for this day. We hope that we have succeeded by giving you the full details and information. To follow all our news, you can subscribe to the alerts system or to one of our different systems to provide you with all that is new.