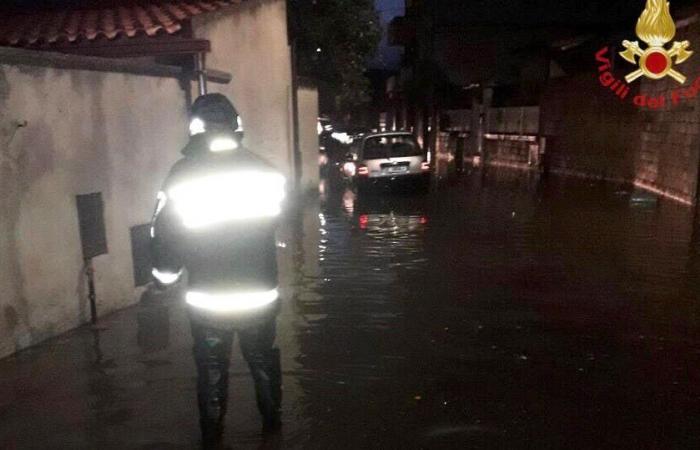 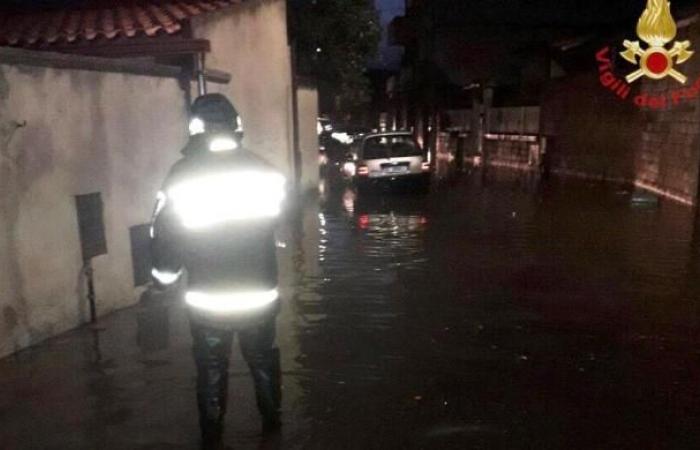 Sardinia has been hit by a severe storm, at least three people have died so far. The fire brigade had to go on numerous missions. Missing people are searched for.

Masses of water in the streets, deaths and a bridge collapse: a storm caused severe damage on the Italian Mediterranean island of Sardinia. The Italian news agency Ansa reports three deaths. This number is also mentioned by the German-language news portal “Südtirol Online”, such as the AFP news agency.

In addition, according to the fire department, a bridge collapsed near the village of Bitti. By the afternoon, the rescue workers counted 150 missions. The search for missing people continues.

The civil protection agency warned not to leave the house because the water level could change very quickly. A red weather warning level applied to the popular holiday island of Sardinia. The island of Sicily and the regions of Calabria at the tip of the Italian boot as well as Basilicata are also affected by the storm, but less severely. The weather front had moved in from the south of Morocco and the Iberian Peninsula. People had to expect severe storms for Sunday as well.

Last weekend, heavy rains in the same region had flooded places and flooded country roads. The flood situation in the area around the town of Crotone in Calabria was particularly dramatic. There helpers with rubber dinghies and amphibious vehicles were used to free people trapped in cars and houses from the water. The fire brigade spoke of 200 rescue operations. There were no injuries.

These were the details of the news Severe storms in Sardinia – at least three dead for this day. We hope that we have succeeded by giving you the full details and information. To follow all our news, you can subscribe to the alerts system or to one of our different systems to provide you with all that is new.