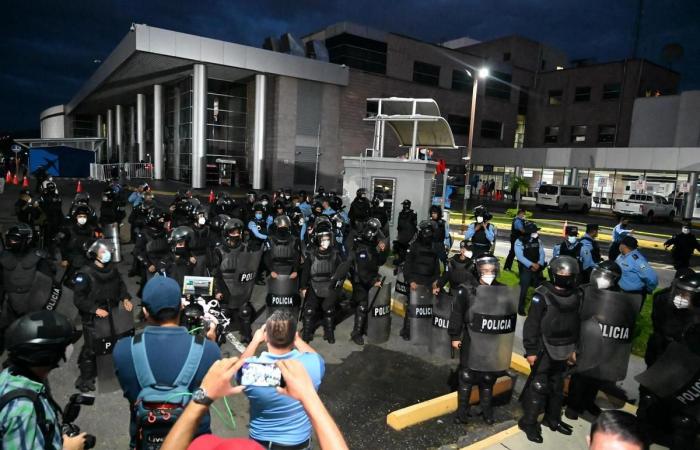 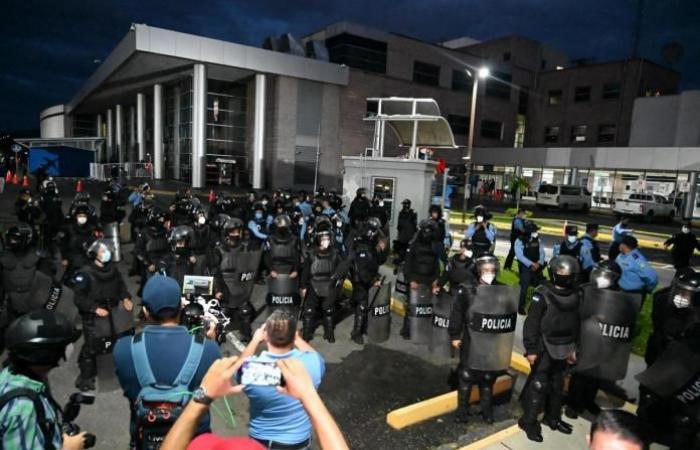 Manuel Zelaya says he was “unfairly detained” as he was about to leave Honduras for Mexico. He assures us that the bag does not belong to him.

Former Honduran President Manuel Zelaya was arrested at Tegucigalpa airport on Friday on charges of having undeclared $ 18,000 in a backpack, although he claimed the money did not belong to him not.

The leftist politician wrote on Twitter that he had been “unfairly detained” as he was about to leave the country for Mexico, where he was to attend a seminar.

“The cause: a bag containing money with 18,000 dollars, which does not belong to me”, he assured, adding that he had been presented before a prosecutor. When the authorities scanned the carry-on suitcase, they detected that there was a bag in it with the incriminated money, he told local press.

The law obliges passengers to declare and justify to the customs authorities amounts exceeding 10,000 dollars. If they do not make such a declaration, they are liable to a fine of one third of the unreported money. Authorities are expected to release the former president after fining him.

Ex-President Zelaya told local press that authorities should investigate who put the money in his backpack.

In a security video published by the local press, Manuel Zelaya is seen wearing a black coat and removing an envelope with the money from his backpack and customs officials asking him to count the bills.

Hundreds of supporters of the leftist party Libertad y Refundacion (Libre), coordinated by Manuel Zelaya, went to the airport and blocked the access boulevard by setting tires on fire, to demand the release of the former president. Dozens of police dispersed them with tear gas canisters.

Manuel Zelaya was overthrown in June 2009 by an alliance of military and civilians, including members of his government, after a political crisis. Criticized for his ties to then-Venezuelan President Hugo Chavez, he was accused of treason. On his return from exile, he founded his party, Libre.

These were the details of the news Honduras – Ex-president arrested at airport with $ 18,000 for this day. We hope that we have succeeded by giving you the full details and information. To follow all our news, you can subscribe to the alerts system or to one of our different systems to provide you with all that is new.

PREV Myanmar military increasing efforts to keep truth from getting out: UN expert
NEXT Vaccine equity the ‘challenge of our time’, WHO chief declares