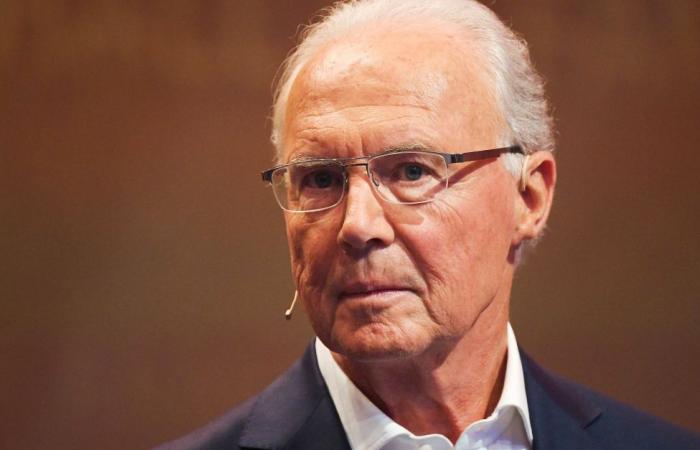 Dhe death of Diego Maradona remains a case for the investigative authorities in his Argentine homeland. As AFP reported on Friday, the Buenos Aires prosecutor continues to investigate possible malpractice of medical staff. There are “irregularities”, a family member of Maradonas told the French news agency, “you have to see whether they have acted as they should act”.

In an interview with AFP, however, a source from the judiciary pointed out that the investigations were started because Maradona “died at home and no one signed the death certificate. That doesn’t mean that there were any suspicions or irregularities. “

Maradona had died on Wednesday, officially a pathologically enlarged heart muscle and pulmonary edema led to cardiac arrest. Maradona’s lawyer Matias Morla recently demanded an investigation “to the last resort. Diego always said to me: You are my soldier, act without mercy, ”he said.

Above all, it is questionable why the specially compulsory round-the-clock care did not work. It should also be investigated why the emergency doctors supposedly needed more than half an hour to reach the football icon’s house.

Franz Beckenbauer, meanwhile, spoke about Maradona with respect but still critical. “He was always nice, always friendly when we saw each other. I liked him. He was a genius who obviously had lost control of his life in recent years. That couldn’t be overlooked, ”said the former world champion and world champion trainer in an interview with“ Bild ”.

“You tugged at him all your life. We can’t even imagine that in Germany. What they did to him was more than enthusiasm, that was hysteria. In Argentina as well as in Naples, “Beckenbauer (75) names some of the problems of the Argentine soccer idol.

On his personal encounters as the German team boss with Maradona, Beckenbauer said: “Two World Cup finals against Argentina, twice Diego was my biggest problem. In 1986 in Mexico it was at its peak and actually unstoppable. I only trusted Lothar Matthäus, who had to take him under cover. There wasn’t as much to be seen of Diego as usual. But we missed Lothar on the offensive. “

These were the details of the news Franz Beckenbauer talks about Diego Maradona for this day. We hope that we have succeeded by giving you the full details and information. To follow all our news, you can subscribe to the alerts system or to one of our different systems to provide you with all that is new.