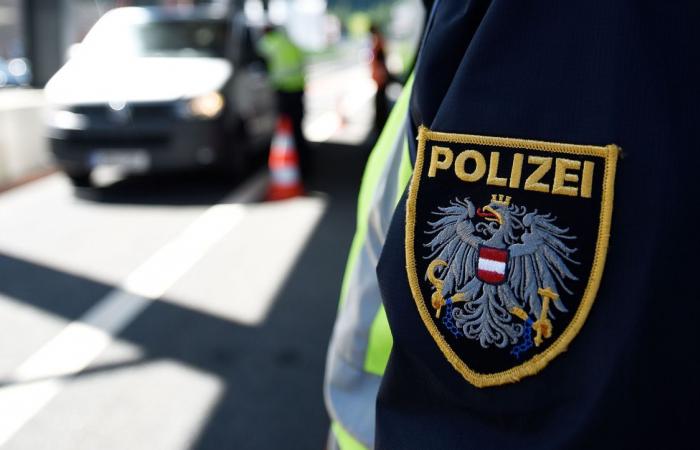 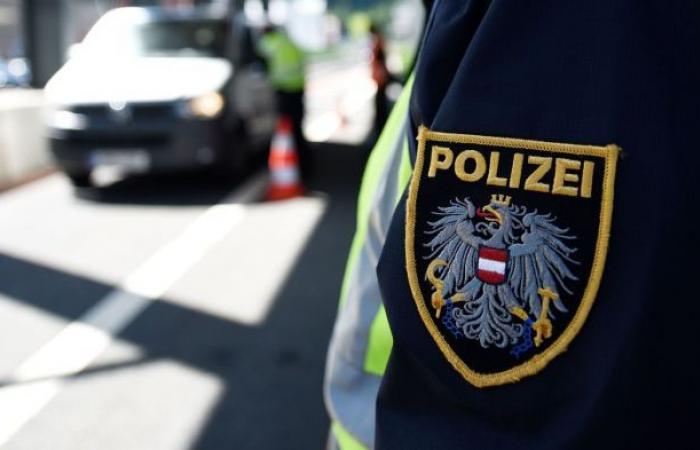 In Vienna there was an apparently anti-Semitic attack on a rabbi. A woman threatened the man with a knife, tore his kippah off his head and shouted anti-Jewish slogans, the Austrian news agency APA reported, citing the Ministry of the Interior.

After the crime on Thursday afternoon, the perpetrator fled. The police and the Office for the Protection of the Constitution coordinate the search. No one was injured.

According to the news portal OE24, the rabbi said when he was questioned by the police that passers-by looked the other way instead of helping him. According to the media in Austria, the incident occurred at a tram stop.

“This attack is an attack on Jewish life in Vienna,” wrote Interior Minister Karl Nehammer (ÖVP) on Twitter after the incident in Vienna’s Landstrasse district. “In addition to the increased protection of the synagogues that has already been ordered, all measures will be taken to clear up this apparently anti-Semitic attack quickly. There is no tolerance for anti-Semitism – regardless of whether it is politically or religiously motivated. ”

Chancellor Sebastian Kurz also spoke up on Twitter: »I condemn today’s anti-Semitic attack on a rabbi in Vienna in the strongest possible terms. We must fight anti-Semitism with all determination and do everything we can to make Jewish life safe here in Austria. Because Europe without Jews is no longer Europe. ”

These were the details of the news Vienna: attack on rabbi – perpetrator on the run for this day. We hope that we have succeeded by giving you the full details and information. To follow all our news, you can subscribe to the alerts system or to one of our different systems to provide you with all that is new.