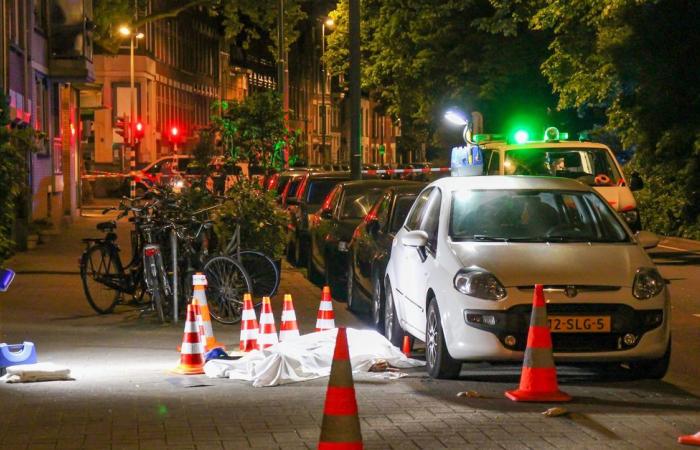 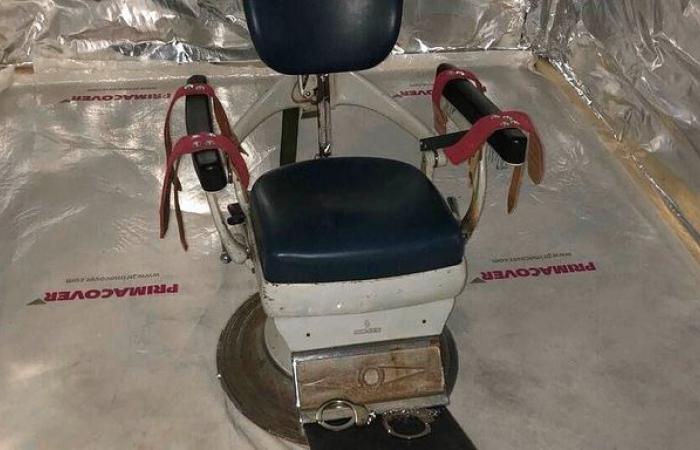 The Rotterdam police received information this summer about a ‘death list’ in the criminal environment that contains eighteen names. Among them is a public prosecutor who has been involved in an investigation into the author of the list in the past. One of the people on that list was murdered in May.

The death list is related to a new, hard conflict in the Dutch cocaine mafia that arose around the turn of the year after the theft of approximately 100 million euros in drug money. That was stored in Dubai by the Rotterdammer Roger P., better known as Piet Costa.

The police received the information about the death list from a witness in the investigation into the liquidation of 25-year-old Rotterdammer Ebrahim on May 10. Just like the witness himself, he was on the death list, sources who know the case well have confirmed.

Also read: From fruit trader to kingmaker in the underworld


Ebrahim, used at the request of his lawyer NRC only his first name would have known he was being hunted. According to investigative sources, this is evident from messages sent via the network of crypto telephone provider EncroChat that was hacked by the police this spring. In September wrote The Telegraph all that Ebrahim has been warned by people around him.

In the underworld, Ebrahim is seen as a confidant of Roger P. (46). Ebrahim is said to have managed money for P. that was stored in different locations. It concerns approximately 50 million euros that were secured after the murder by Roger P.’s henchmen.

Roger P. is seen by the Public Prosecution Service as the client for the construction of a torture container that was found in the summer in the Brabant village of Wouwse Plantage. Next Friday, the court will discuss the progress of this investigation, in which ten people have now been arrested. A spokesperson for the Public Prosecution Service does not want to discuss the case in advance of that hearing.

Roger P. himself was arrested in June. In addition to the suspicion in the torture container case, he is accused of involvement in large-scale cocaine smuggling. In the file ‘Sartell’ about the drug trade of Roger P. there are documents showing that from 2009 he traveled regularly to Colombia, Costa Rica and Panama.

P. is seen as one of the largest cocaine smugglers in the Netherlands. He has made many tens of millions from smuggling from Costa Rica where he stayed for years. He owes his nickname to this: Piet Costa.

A conflict about money has broken out within Roger P.’s group. The death list is a consequence of this, according to the story in the underworld, which is confirmed by sources who know the case well. Iranian Ali, who managed some of Roger P.’s money from Dubai, is said to have stolen an estimated 100 million euros.

Because of the theft, Ali was kidnapped at the beginning of this year. Roger P. then received part of this money back. Stories about this in the criminal environment are confirmed by police investigations, according to sources.

In response, P. contacted Robin van O. this spring, according to justice the leader of a criminal group that has set up the torture containers. These contacts refer to ‘torture’ and ‘our own Ebi’, a reference to the Extra Secure Institution in Vught.

Also read: The gym owner, the cocaine boss and the torture containers


According to confirmed stories in the underworld, the torture container was intended for Ali, among others. According to sources who know the investigation well, the police have drawn this conclusion on the basis of EncroChat messages. Ali is described in the file as a manager of criminal money.

Partly thanks to the EncroChat hack, the police have been able to arrest a large part of the men who worked with Roger P. This does not end the conflict. According to investigative sources, Ali is probably in Dubai after he was warned by the police. Other rivals of Roger P. are also still free. There are still fears of further escalation. For example, a man was shot at in Breda at the end of October and a day later a hand grenade was placed at the door of a relative of the man. Sources aware of the investigation into this threat confirm stories in the criminal environment that the threatened man is an accomplice of Roger P. Therefore, a possible link to this conflict is being investigated.

A version of this article also appeared in nrc.next on November 27, 2020

These were the details of the news Death list indicates a fierce conflict in the cocaine mafia for this day. We hope that we have succeeded by giving you the full details and information. To follow all our news, you can subscribe to the alerts system or to one of our different systems to provide you with all that is new.