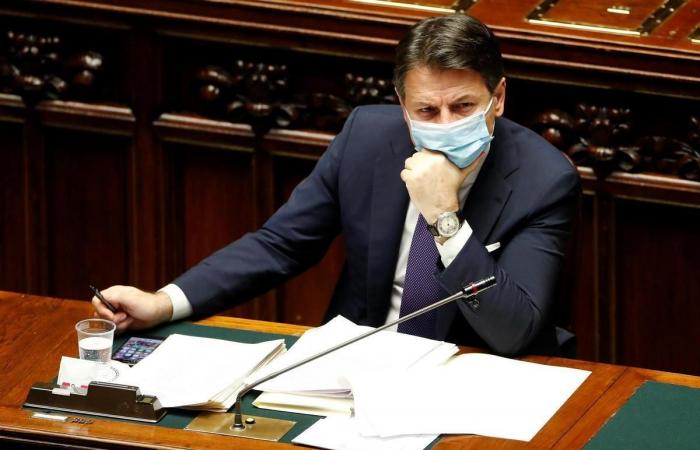 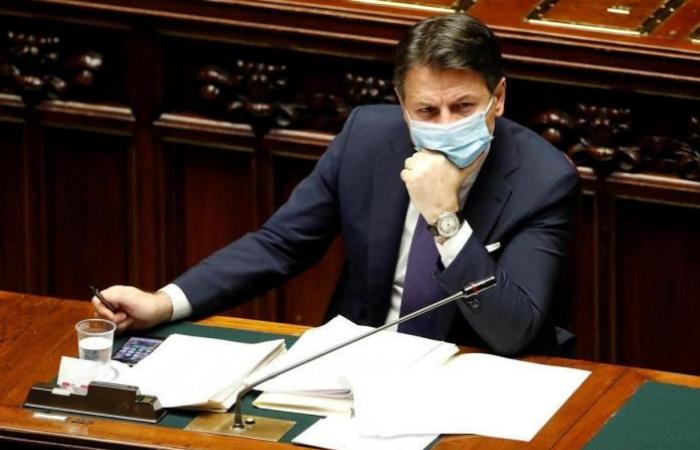 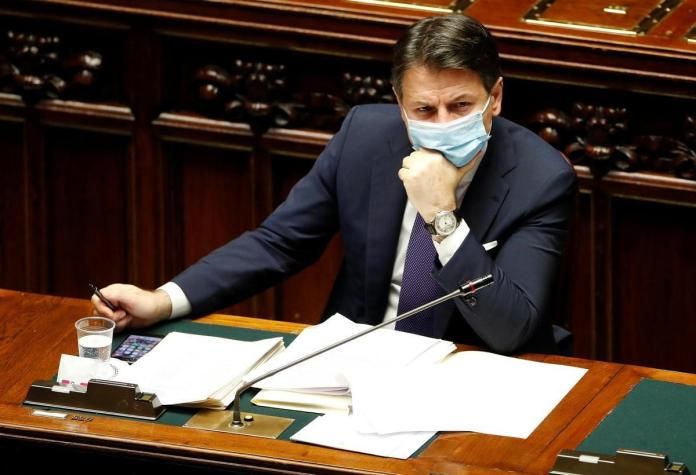 Italy’s Prime Minister Giuseppe Conte wants the start of the ski season in Europe on January 10th. If Switzerland does not participate, the whole country could end up on Italy’s quarantine list.

“The ski areas can remain open with good protection concepts and strict implementation”: Federal Councilor Alain Berset took part in the media conference Thursday clear position on the ski area dispute with Germany, France and Italy. The three countries are calling for all European ski resorts to be closed by January 10 in the fight against the coronavirus pandemic. In addition to Germany’s Chancellor Angela Merkel, French President Emmanuel Macron and Italy’s Prime Minister Giuseppe Conte have spoken out in favor of the measure.

Italy now wants to go a step further and is threatening to put Switzerland on the quarantine list if the ski areas remain open. People who were in Switzerland and traveling to Italy would have to spend two weeks in quarantine after returning. At the on Thursday sThe Italian government summit taking place is also discussing Conte and Health Minister Roberto Speranza about further corona measures that will apply from December 4th.

Not only Italy, but also Germany is increasing the pressure on Switzerland. Bavaria decided today to impose a quarantine obligation for winter sports enthusiasts and other day tourists who only travel abroad for a short time. An exemption for stays of less than 24 hours should only apply if there are valid reasons – for example because of work, visits to the doctor or family matters, according to the Bavarian Prime Minister Markus Söder.

It is doubtful whether the pressure attempts will have any consequences: the Swiss mountain cantons and ski areas have so far been unable to understand the call for closed slopes. Daniel Koch, former Corona delegate of the Federal Council, also said that a ski season is possible if the numbers continue to drop a little and suitable protection concepts are in place. “The risk is rather low on the ski slopes,” says Koch.

In the Zermatt ski area, which is connected to the Italian municipalities of Cervinia / Valtournenche, they are unimpressed by the demands of the Italian authorities: Provide railways and other infrastructure, ”says spokesman Mathias Imoberdorf. It is still unclear how après-ski will look this winter. The decision and communication about it would lie with the federal government and canton.

However, Imoberdorf is convinced that closing the ski slopes would be neither expedient nor helpful. “We are convinced that with the protection concept we can offer a safe experience for everyone.” Since the cable cars on the Italian side are already at a standstill, the connecting runway has been cordoned off.

For Sébastien Epiney, Director of the Dents du Midi region, closing the French ski lifts in the Porte du Soleil area would be a logistical nightmare. “The ski area is one of the largest in the world, when the ski lifts on the French side no longer operate, things get complicated.”

Whether the Swiss winter sports resorts will even benefit from a closure is still difficult to assess. “It is conceivable that foreign guests will find it difficult to travel to Switzerland.” Nevertheless, he does not expect any major financial losses: “There has been great demand for pre-sale tickets so far. The advance booking is even better than last year. ”

These were the details of the news Closure of ski resorts: Italy threatens Switzerland in the ski season... for this day. We hope that we have succeeded by giving you the full details and information. To follow all our news, you can subscribe to the alerts system or to one of our different systems to provide you with all that is new.