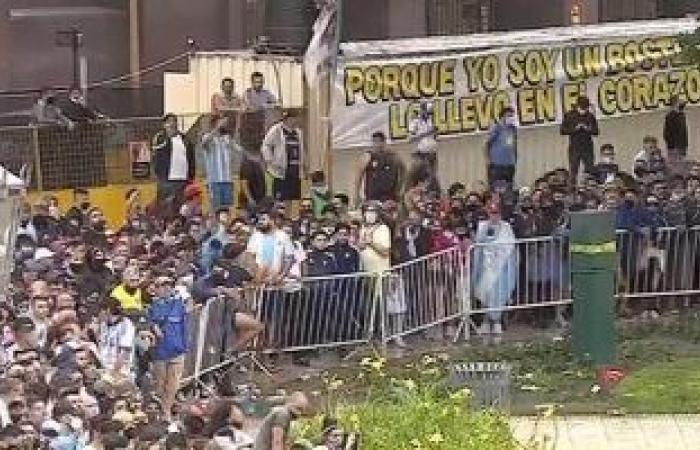 The statement added that the public will take a farewell look at “Maradona” today, Thursday (November 26), from 6 am to 4 pm local time (from 9 am to 7 pm GMT), and the Argentine presidency announced yesterday, Wednesday, mourning. General in the country for three days and so on the death of Maradona.

These were the details of the news Live broadcast .. Maradona farewell ceremony at the Argentine Presidential Palace for this day. We hope that we have succeeded by giving you the full details and information. To follow all our news, you can subscribe to the alerts system or to one of our different systems to provide you with all that is new.