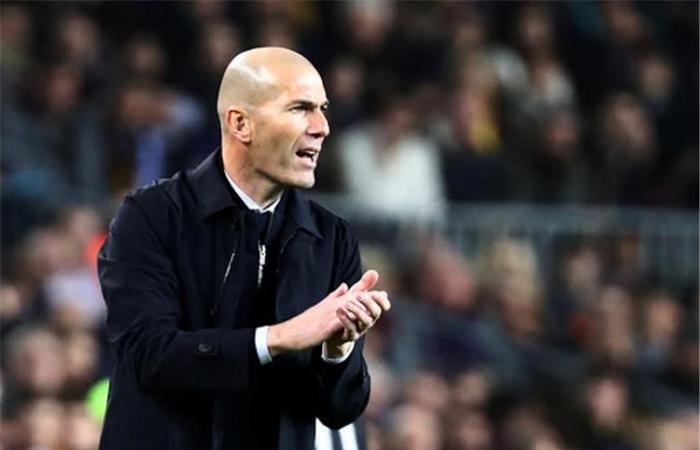 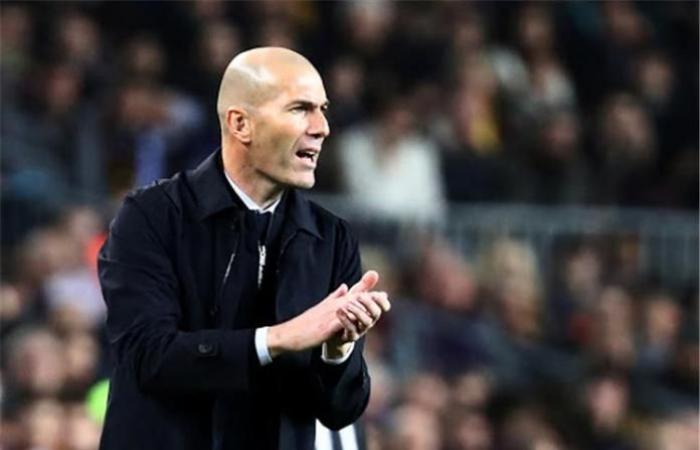 The coach announced the club’s first football team Real MadridZinedine Zidane, on the formation of players to face Inter Milan in the fourth round of the group stage of the Champions League.

The formation witnessed the absence of the duo, Sergio Ramos and Karim Benzema, due to the muscle injury, with Casemiro, who was returning from his infection with the Corona virus, on the bench.

The official formation of Real Madrid, as announced on Twitter, is as follows:

These were the details of the news Real Madrid’s formation against Inter Milan .. Hazard and Mariano are... for this day. We hope that we have succeeded by giving you the full details and information. To follow all our news, you can subscribe to the alerts system or to one of our different systems to provide you with all that is new.