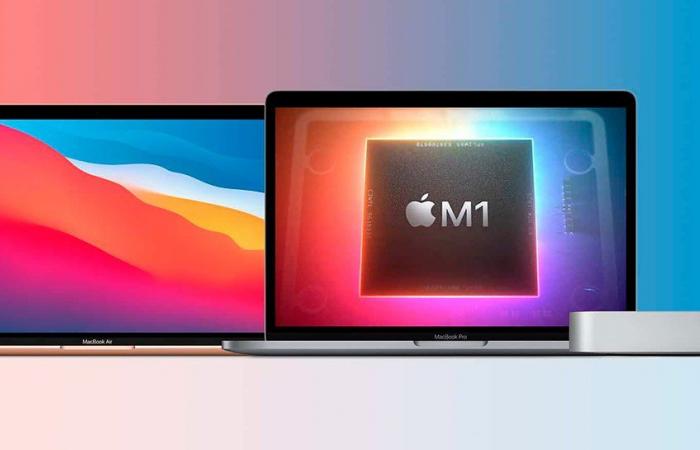 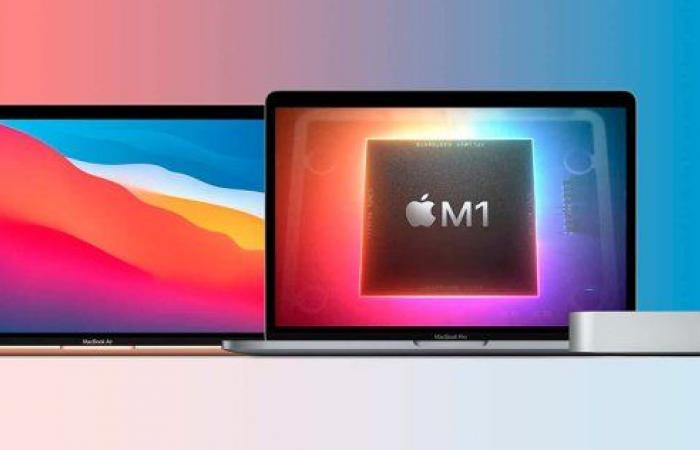 Apple would be preparing new processor version with more performance

O Apple M1, Apple’s first signature processor, was very well received by the community of consumers and technology enthusiasts. Now, just a few weeks after its debut, Apple would be about to launch a second more powerful version of the CPU, the Apple M1X, according to the rumor of the time.

LeaksApplePro, no Twitter, delivered a list of possible specifications for the processor, highlighting that M1X may not be its final name either. One of the biggest differences would be a higher core count in this new version of the Apple M1:

The new version of the processor, if the information is correct, seems to really target performance, bringing more cores for this purpose.

The Apple M1 already launched has 8 cores, four of which are for high performance and four of them for low workload and low energy use (battery saving). The Apple M1X would bring a similar configuration, but with four more high-performance cores, which can result in a noticeable difference in speed.

It is also worth noting that the processor’s debut will also mark the revelation of the 16-inch MacBook Pro, according to the rumor.

The new MacBook Pro has already been launched, in conjunction with the MacBook Air and Mac Mini. It was this 2020 Apple product portfolio that marked the debut of the M1, the manufacturer’s processor, made with ARM cores. But the MacBook Pro currently available is a 13-inch model.

If the leaked information is correct, Apple is probably taking advantage of the extra space on a notebook with more screen to put a more powerful processor with more space for cooling.

We should have news in the first quarter of 2021, but keep a dose of skepticism until nothing official comes out.

*The article has been translated based on the content of Source link by https://adrenaline.com.br/noticias/v/66916/m1-ainda-nem-esfriou-e-comecam-a-surgir-especificacoes-do-apple-m1x-na-internet
. If there is any problem regarding the content, copyright, please leave a report below the article. We will try to process as quickly as possible to protect the rights of the author. Thank you very much!

These were the details of the news M1 hasn’t cooled down yet and specifications of the Apple M1X... for this day. We hope that we have succeeded by giving you the full details and information. To follow all our news, you can subscribe to the alerts system or to one of our different systems to provide you with all that is new.