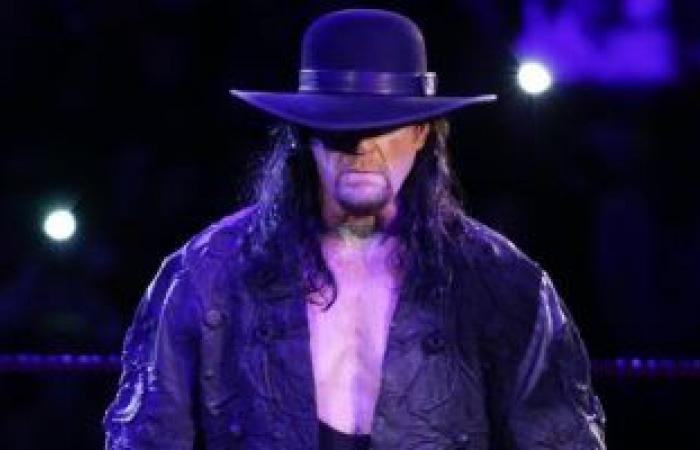 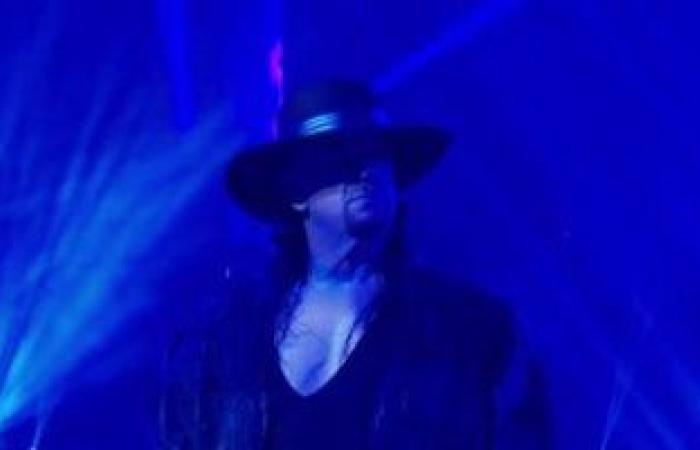 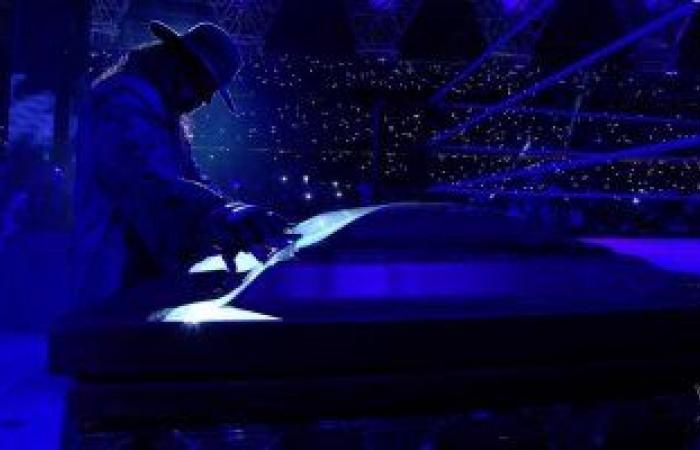 American star Mark William Callaway, known as “Undertaker”, a freestyle wrestling legend announced his retirement from freestyle wrestling. WWEYesterday, Monday, who celebrated his 55th birthday in last March, he spent more than 30 years playing the game, and although his fans across the world were affected by this decision, in reality this was not the first time that the shopkeeper announced the suspension of his gloves, As he had previously made this decision in 3 instances before, and the next report monitors you the number of times that the American star announced the end of his career, but he was retreating each time.

The American star announced his retirement from freestyle wrestling during the final episode of the documentary ” The Last Ride, The Undertaker, 55″, Which was shown on June 22, 2020, when the Undertaker said: “It is the right time to leave the ring, I have no incentive, nothing has proven it again, and no achievement has been done behind it, I am at the point where the cowboy should move away from the ring. I have something to do and the game has changed, and the time has come for new guys to come, and it seems the right time to move away. “ 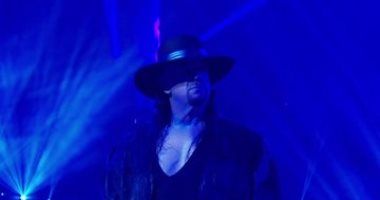 In April 2017, freestyle wrestling legend Undertaker announced his retirement after defeating Roman Reigns in a stateless match between them at “WrestleMania 33” in Orlando, Florida, USA..

The condition for winning the fight was to stabilize the opponent’s shoulders or force him to surrender, with no “disqualification” rule or 10 repetitions applied to the wrestler outside the ring..

Roman Reigns showed such heroic performance that some considered the fight to be the best of Reigns ‘fights ever. Reigns Undertaker hit “Superman” and made a number of “Spear” moves against his opponent, but Undertaker experience stopped Reigns’ dangerous attacks..

After the end of the match, the lights went out and then lit in the usual way for the Undertaker to enter and exit the arena, and the shop took off his coat, hat and glove and put them on the ground of the ring and then left and before leaving the arena, he raised his hands to the crowd to say goodbye to him, and despite Roman Reigns winning the fight, he cried over the retirement of Undertaker. 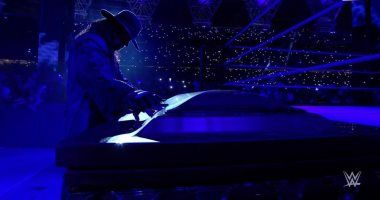 Legend Undertaker announced his retirement from wrestling in June 2014, after his defeat by Brock Lesnar at WrestleMania 30, when the monster Lesnar ended the legend of The Undertaker’s victories, which continued with a win in 21 Russellmania Mumtali, but returned to wrestling again in 2016.

These were the details of the news Do you know how many times Undertaker retired from wrestling? for this day. We hope that we have succeeded by giving you the full details and information. To follow all our news, you can subscribe to the alerts system or to one of our different systems to provide you with all that is new.

PREV Indian coronavirus cases surge again as health system founders
NEXT US police not above the law: Sharpton at Daunte Wright funeral