AstraZeneca: Vaccine dosing mistake could prove to be a godsend 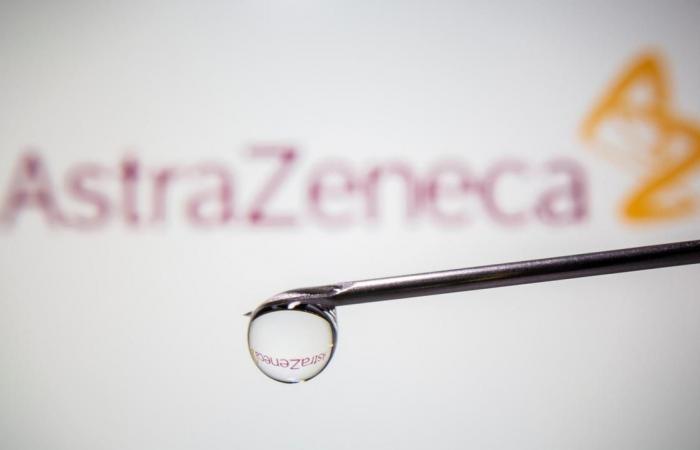 A dosage error in the development of the corona vaccine could prove to be a godsend for AstraZeneca. Scientists actually inadvertently gave the study participants only half the dose of the vaccine candidate as intended. In retrospect, the lower dosage in the first of two vaccinations proved to be particularly effective in protecting against Covid-19, as the interim results of large-scale tests published on Monday showed. “The reason we took half the dosage is a happy coincidence,” said Mene Pangalos, head of non-cancer research and development at AstraZeneca, the Reuters news agency.

Shortly after AstraZeneca teamed up with Oxford University in late April to develop a vaccine against corona, the drug was tested on volunteers in the UK, Pangalos said. The side effects such as tiredness, headache or arm pain were milder than expected. “So we went back to the beginning and checked.” It turned out that the dosage was half as high as intended. But because they did not want to stop the test with these people, they continued with a second vaccination with the full dose.

This vaccination schedule in particular – a first vaccination with half a dose followed by a full dose after a month – showed an effectiveness of 90 percent in the approval-relevant study with thousands of test subjects, AstraZeneca said on Monday. According to the results, the variant with two full-dose vaccinations is only 62 percent effective. However, more data are needed, said Andrew Pollard, head of the vaccine group at Oxford University, to the broadcaster BBC. “I think this is a really exciting and baffling result that we need to look into further.”

Do you or someone you know have trouble with the corona time?

These were the details of the news AstraZeneca: Vaccine dosing mistake could prove to be a godsend for this day. We hope that we have succeeded by giving you the full details and information. To follow all our news, you can subscribe to the alerts system or to one of our different systems to provide you with all that is new.