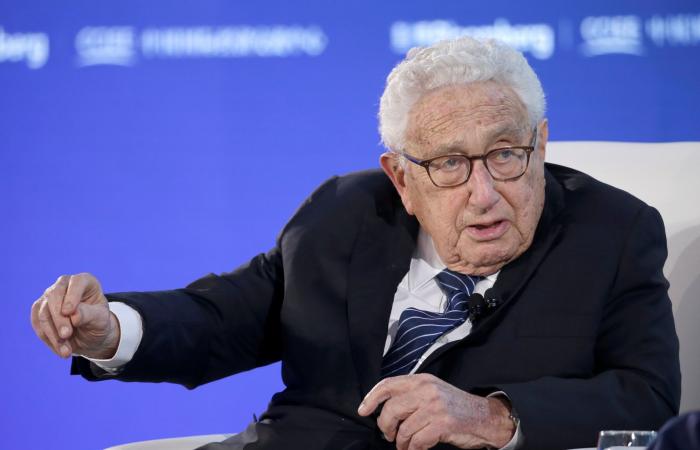 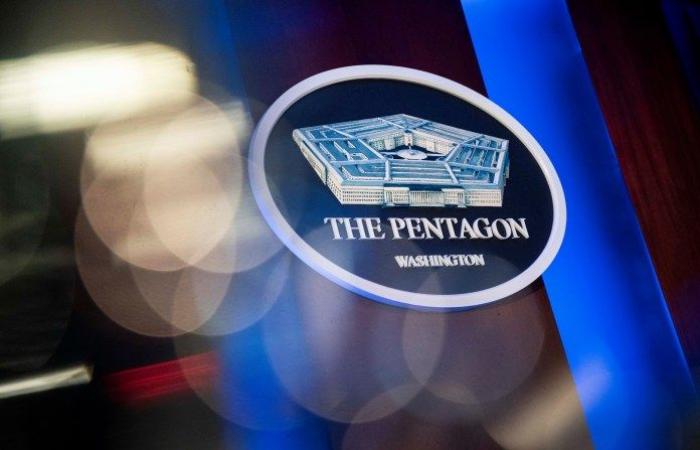 Henry Kissinger, US Secretary of State during the 1970s, said that Washington and Beijing “are increasingly sliding toward confrontation and managing their diplomacy in a confrontational way.”

Speaking to the editor of “Bloomberg” channel, the 97-year-old former minister and national security expert warned the next president of the United States of America, Joe Biden, who won the presidential elections, according to media outlets, against drifting into this trend, indicating that he should reconnect bridges of communication. Soon, with China after it was damaged during the years of President Donald Trump’s rule, in order to avoid a crisis that could lead to a disastrous military confrontation. 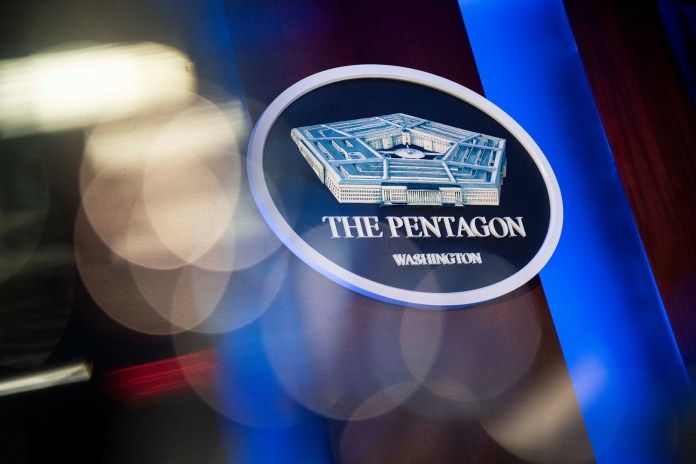 Kissinger said during the opening session of the Bloomberg Forum on “the new economy” that “if there is no basis for a cooperative effort” between China and the United States of America, “the world will slide towards a catastrophe similar to the First World War.”

He explained that the military technologies available today would make “controlling” such a military disaster “more difficult” compared to previous major military disasters, adding that “the United States and China have never before confronted countries with almost the same strength of each.” Thus, it is an unprecedented experience for each of them, and “we must avoid it becoming a conflict, and we hope that it will lead to cooperation efforts” between the two parties.

Kissinger wished that the common epidemic threat to all would be an opportunity to re-build bridges between Beijing and Washington once the new American president takes office.

These were the details of the news Kissinger: The world will slide toward a catastrophe similar to the... for this day. We hope that we have succeeded by giving you the full details and information. To follow all our news, you can subscribe to the alerts system or to one of our different systems to provide you with all that is new.

PREV The Latest: Hungary urges citizens to get vaccine from China 33 minutes ago
NEXT New Brazil protests seek Bolsonaro’s removal over Covid response