Tegnell with miss on BBC 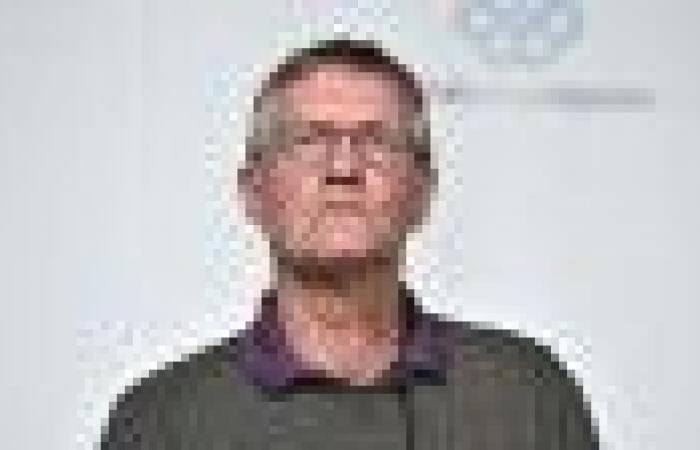 It did not go exactly as planned when Sweden’s state epidemiologist Anders Tegnell posed for an interview with the British BBC, writes Expressen.

Here he was to explain how the Swedish corona measures work.

The Swedish corona strategy has attracted attention. When most other countries chose to introduce strict measures in March, Sweden remained largely open as usual. And Tegnell has repeatedly defended this decision.

Therefore, many people reacted when statutory restrictions were recently introduced as a result of increased infection.

– We really try to do the same as many others. We try to minimize contact between people. We have learned to do this through a combination of laws and voluntary efforts. We believe this is the very best, says Tegnell to the BBC.

When the host addresses the requirement for a maximum of eight people at the same table in a restaurant, she also says that many Swedes the BBC has spoken to react to the fact that the tables can be placed close together anyway.

This caused Tegnell to react, as directed at the host.

– It is not true. That’s not the case. Restaurants have very strict rules at a distance on the tables. Two meters and it is required by law. So that is not true, says the state epidemiologist.

But here he himself is wrong.

According to the Public Health Authority’s rules, one meter – not two – is the current rule.

This is confirmed by press contact Pernilla Engström to Expressen.

– I have received confirmation that it is section 3 that applies. The rule is not two meters, she says.

Tegnell was also asked if he was afraid of going too far by introducing strict measures.

– There are no more statutory rules than before, only that there are more specific measures. From 50 to eight people, he says.

He points out that the recommendations are the same, but that they are more specific this time.

– We learn as we go. We see that we must be stricter with the restaurants in order for them to follow the rules, stricter than we were in the beginning.

He explains to the BBC that restaurants can be closed if they do not follow the rules.

The government will limit public gatherings to more than eight people. The new measures in Sweden apply from Tuesday.

The ban applies to large gatherings, such as demonstrations, concerts and theater performances.

Restaurants must ensure that there is a maximum of eight people at the same table.

Schools, public transport, private events and shops are not covered by the ban. Events with seated audiences are not included either.

It has also been decided that the Public Health Authority can introduce a local ban on visiting nursing homes if necessary.

*The article has been translated based on the content of Source link by https://www.dagbladet.no/nyheter/tegnell-med-glipp-pa-bbc/73098760
. If there is any problem regarding the content, copyright, please leave a report below the article. We will try to process as quickly as possible to protect the rights of the author. Thank you very much!

These were the details of the news Tegnell with miss on BBC for this day. We hope that we have succeeded by giving you the full details and information. To follow all our news, you can subscribe to the alerts system or to one of our different systems to provide you with all that is new.