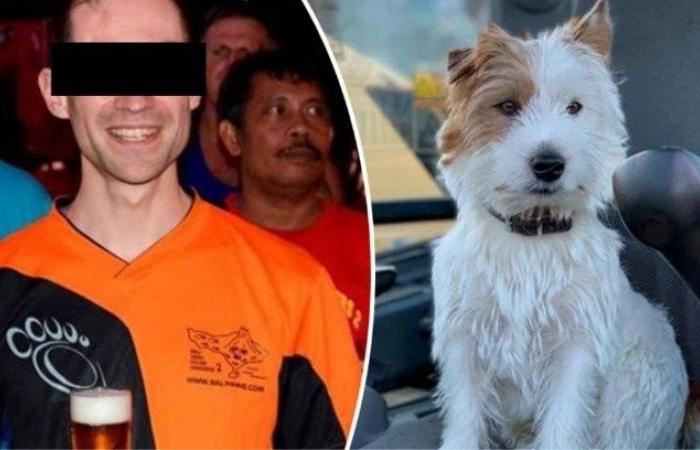 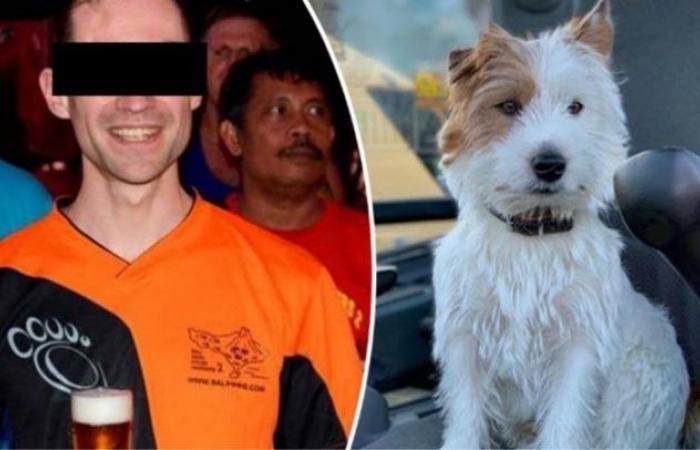 The 43-year-old jogger who confessed to stabbing dog Dribbel to death in the East Flemish Waasmunster last Saturday and was released under conditions, has filed a complaint for death threats on social media. This is reported by the East Flanders prosecutor.

The facts took place last Saturday in Waasmunster. Two walkers were out with dog Dribble when they crossed the jogger. The dog, a jack russell, walked with the jogger for a moment. However, the man brought out a sharp object, stabbed the animal and then walked on. The dog died on the spot.

The local police zone Hamme / Waasmunster distributed camera images of the possible suspect via Facebook on Thursday. The jogger was filmed in the area by a security camera at a house in the Neerstraat. The suspect was identified, arrested and questioned. It concerns a 43-year-old man from Lokeren. The man was brought before the investigating judge in Dendermonde for offenses of animal cruelty and for a violation of gun law, but was released under conditions.

In no time AV’s full name, Facebook profile and even the mobile number were circulating on social media. His photos, full name and other information were shared in several ‘Ge art of if’ groups on Facebook. Often those posts were accompanied by the hashtag #dribble, a lot of curses and also death threats.

READ ALSO. Jogger who stabbed Dribbel dog to death is ultra-runner, climate expert and ‘nature friend’: “Very shocked that he did that”

The jogger received death threats and also asked for his dismissal on the Facebook page of the Institute for Nature and Forest Research – his employer. “Can the psychopath and murderer working for you keep his job? At least he gets messed up in the street, I hope. Preferably from the fourth floor, head first ”, wrote one user on that page, where hundreds of negative messages were left.

The suspect has since filed a complaint. The investigation is ongoing, the prosecutor’s office says, which does not provide further details.

These were the details of the news Jogger stabbing dog Dribble to death, files complaint after death …... for this day. We hope that we have succeeded by giving you the full details and information. To follow all our news, you can subscribe to the alerts system or to one of our different systems to provide you with all that is new.