The CEO of the intelligence division at Elbit Systems has resigned... 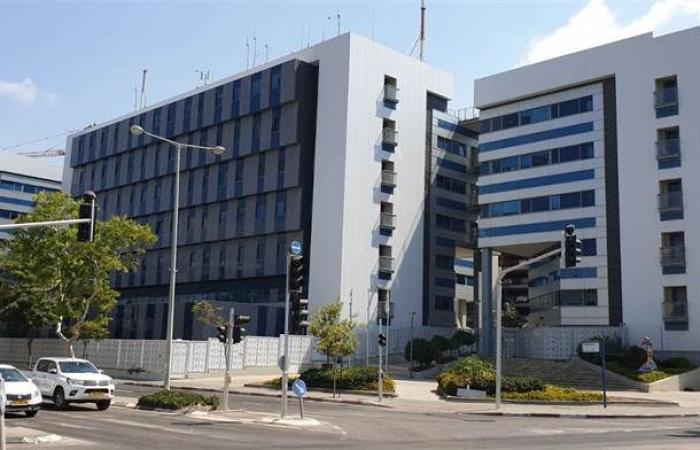 Elad Aharonson, CEO of the Intelligence Division at Elbit Systems, resigned due to disagreements about the expected structural change in the company. The candidate to replace him is – Oren Sabag, VP of Elbit. Under Aaronson’s responsibility is the subsidiary El-Op and the entire UAV field.

The first is the transfer of the entire UAV field as an independent division to the Aircraft Division. The second is a combination of El-Op, a company engaged in electro-optical equipment, and Elisra, which is engaged in electronic warfare (signal intelligence). However, the two companies are not expected to merge. Two separate companies under one management.As far as is known, this is partly due to opposition from the workers’ committees.

In addition, an aircraft division that has developed domesticated armaments and guidance kits (stupid bomb for precision) will be transferred to the Land and IMI Brigade, which is primarily focused on armaments and ground combat systems.

The company, managed by Bezalel (Muddy) Machlis, is traded simultaneously on the Nasdaq and the Tel Aviv Stock Exchange at a value of $ 4.9 billion, after its share has fallen by 27% since the beginning of the year. Elbit’s controlling shareholder is Miki Federman, who owns 44.3% of the company.

Elbit is expected to publish its third quarter 2020 reports this week, and it updated about a month ago that it will have to recognize a $ 60 million decline in asset value and write-offs in these reports, due to the acute crisis in the civil aviation industry against the corona plague.

These were the details of the news The CEO of the intelligence division at Elbit Systems has resigned... for this day. We hope that we have succeeded by giving you the full details and information. To follow all our news, you can subscribe to the alerts system or to one of our different systems to provide you with all that is new.

Exatlon in mourning, a member of the competition dies. 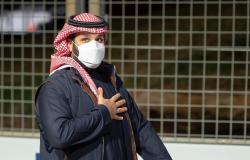