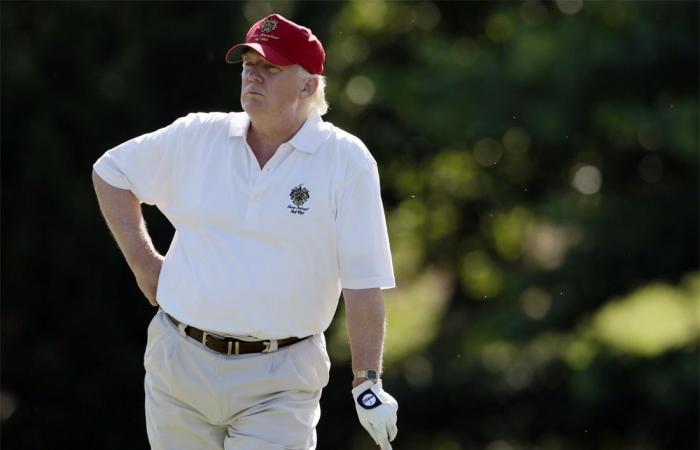 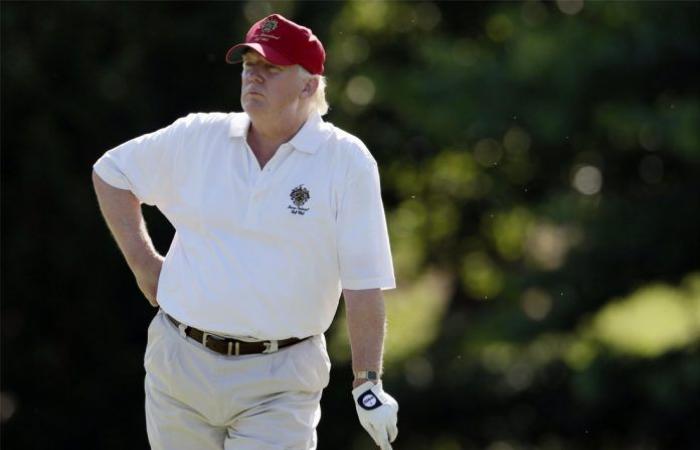 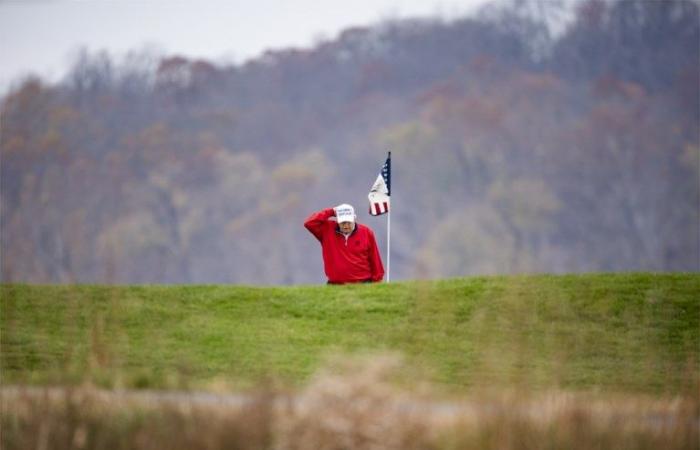 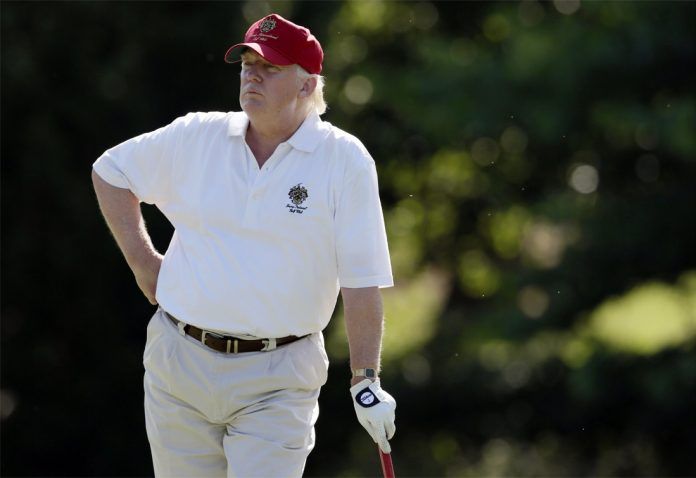 Outgoing US President Donald Trump left the virtual summit of the G20 prematurely on Saturday and drove to his golf club in the state of Virginia. After less than two hours of video conference consultations, Trump called it quits.

According to information from the German news agency DPA, the US president was temporarily represented by his Treasury Secretary Steven Mnuchin and his economic adviser Larry Kudlow. It is not uncommon for finance ministers to step in for their heads at G20 summits, for example when the latter have bilateral talks in parallel with the sessions.

According to the White House agenda, Trump would return to the virtual G20 summit on Sunday. Saudi Arabia chairs the summit.

The G20 together account for more than 85 percent of the global economy and two-thirds of the world’s population.

These were the details of the news Trump leaves G20 early and goes golfing for this day. We hope that we have succeeded by giving you the full details and information. To follow all our news, you can subscribe to the alerts system or to one of our different systems to provide you with all that is new.

PREV US House cancels Thursday session after police warn of possible plot on Capitol
NEXT A year in, coronavirus rages in vaccine-needy West Bank