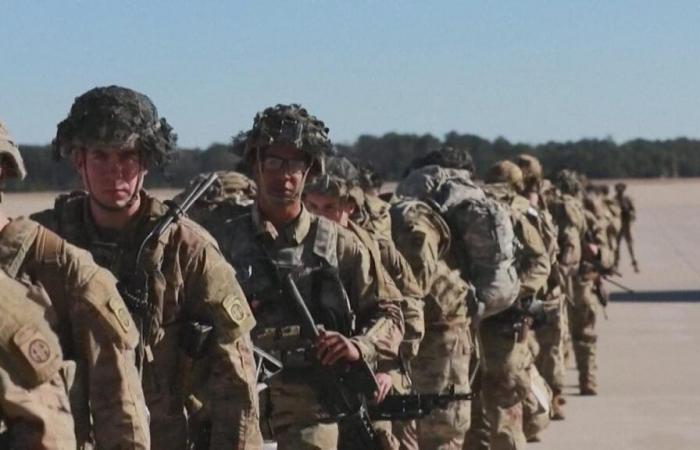 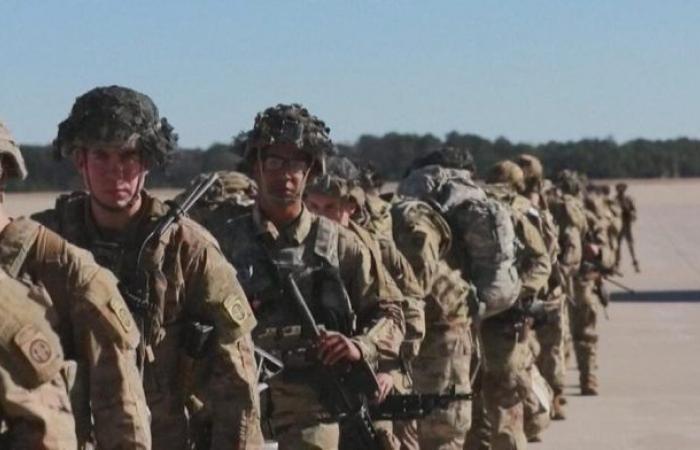 Washington deployed B-52 bombers to the Middle East on Saturday, according to the US Army Central Command

The leadership added that the “B-52” bombers in the air force had completed the mission of deployment “at a short notice” in order to “deter aggression and reassure the partners of the United States and its allies.”

She pointed out that this mission helps the bombers’ crews to identify the area’s airspace and control functions.

The move came days after media reports circulated that US President Donald Trump asked during a meeting with his top national security aides options to attack Iran, while the US Fox News described this step as a threatening message from the Trump administration to Tehran.

According to these reports, Trump asked his advisers whether he had options to target a major nuclear site in Iran in the coming weeks, but they discouraged him from the idea of ​​carrying out a military strike.

These were the details of the news Washington to deter Iran deploys “B-52” bombers in the Middle East... for this day. We hope that we have succeeded by giving you the full details and information. To follow all our news, you can subscribe to the alerts system or to one of our different systems to provide you with all that is new.