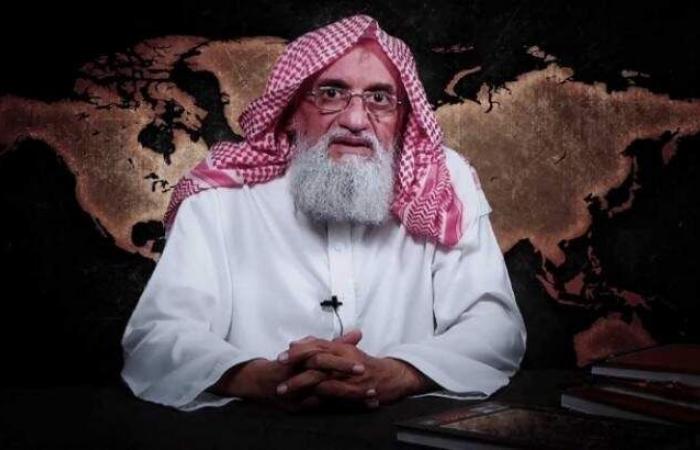 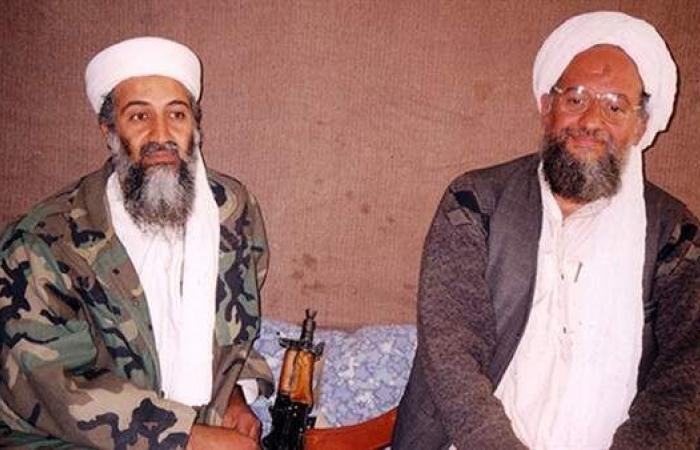 The Arab and international media have been interested in the news of the death of “Ayman al-Zawahiri,” the leader of Al-Qaeda, which is on the lists of terrorist groups and organizations. It has also been interested in researching the cause of his death. The Egyptian researcher on terrorist groups, Amr Farouk, said in his interview with “Russia Today” that Ayman Al-Zawahiri has been suffering from chronic diseases over the past years, as it is most likely that his death will be natural.

Regarding media inquiries about the possibility of Ayman al-Zawahiri’s death by murder, “Amr Farouk” also spoke about this, saying: “In the event that Al-Zawahiri was killed and targeted by US agents in the area between Afghanistan and Iran, the US State Department, or its representative, declared This news to all foreign and Arab media outlets, as he represents the head of an extremist terrorist organization that sparked the Middle East region from the 1990s, and whose moves were based against American and Western interests in line with the strategy of (the distant enemy), whose borders were set by Osama bin Laden and followed his Al-Zawahiri approach.

Farouk continued, saying: “Al-Qaeda organization is currently living in a state of organizational vacuum, especially after the death of Al-Zawahiri, and before it Abu Muhammad Al-Masri (Abdullah Ahmad Abdullah), the second man in the organization, who was targeted a short time ago, accompanied by his daughter Maryam, wife of Hamza bin Laden. In Iran last October, at the hands of Israeli agents, in addition to Hussam Abdel Raouf, who was known as Abu Mohsen al-Masry, the organization’s media official in the same month.

Who will succeed “Al-Zawahiri” in the leadership of Al-Qaeda?

“Amr Farouk” also spoke about the man expected to assume leadership of al-Qaeda after the death of “Al-Zawahiri,” where he mentioned that it is likely that that person is “Muhammad Salah Zaidan,” nicknamed (Saif al-Adl), who is the military official of the organization. Saif al-Adl came within the organizational mechanism that the organization’s Shura Council settled on in 2016 AD, and that it also represents the reference and influential military expert in the sectors and branches of the organization that have become fragile and disintegrating, but there may also be a problem for proposing another figure who is far from Saif al-Adel, to assume the tasks of Organization”.

The Egyptian expert “Amr Farouk” mentioned that “Saif al-Adl” may be hiding in the area between the Afghan and Iranian borders, and according to the assertions of some other intelligence reports, it is also possible that he is moving in the African depth to arrange the al-Qaeda scene, given his complex relationship with a number of Somali tribes in particular. .

Regarding the expected operations of al-Qaeda, “Farouk” said: “The biggest problem facing Khalifa al-Zawahiri is the exposure of the al-Qaeda entity to a strategy to dry up the sources of polarization and recruitment for new elements that ensure exit from the circle of annihilation and organizational stagnation, as well as trying to prove it to the organization’s followers and tributaries. An alternative to Osama bin Laden and Ayman al-Zawahiri, and then the organization may be active in carrying out systematic operations in the coming stage targeting American and Western interests in the Middle East or in the European depth.

These were the details of the news Russia Today: The causes of the death of Ayman al-Zawahiri and... for this day. We hope that we have succeeded by giving you the full details and information. To follow all our news, you can subscribe to the alerts system or to one of our different systems to provide you with all that is new.

NEXT Humanitarian crises of concern in 2021