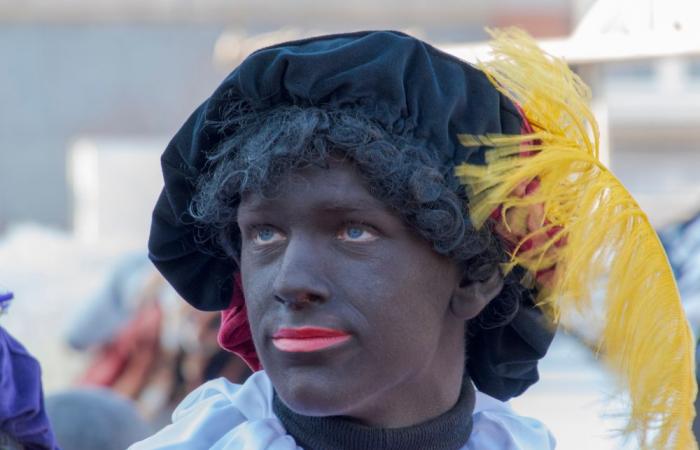 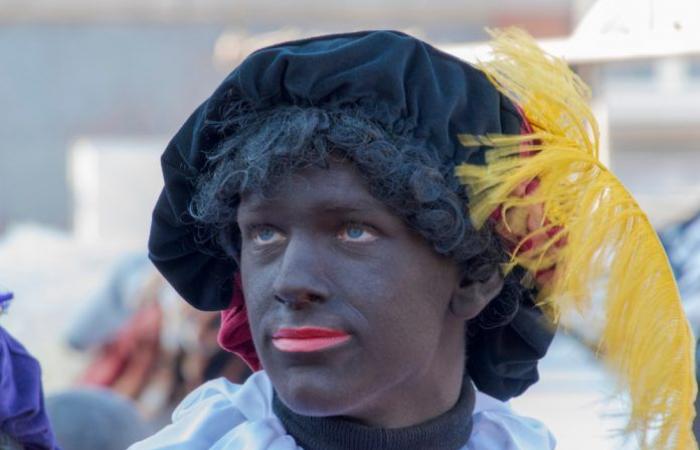 It was to be expected, but a confrontation between supporters and opponents of Zwarte Piet has gotten completely out of hand. Four people have been arrested so far.

According to De Limburger, the turnout at the demonstration before Zwarte Piet in Venlo was small on Saturday morning. Nevertheless, a lot of commotion had arisen, not least on Twitter where the terms ‘Zwarte Piet’ and ‘Venlo’ were also briefly trending were.

Despite everything, it was not just a peaceful protest. In the city of Venlo in Limburg, posters with an image of Zwarte Piet were hung from Friday to Saturday. It is not known who did this.

The promotion is probably related to a demonstration of Kick Out Zwarte Piet (KOZP) that takes place in the city on Saturday.

These were the details of the news Riots in Venlo against supporters and opponents of Zwarte Piet –... for this day. We hope that we have succeeded by giving you the full details and information. To follow all our news, you can subscribe to the alerts system or to one of our different systems to provide you with all that is new.