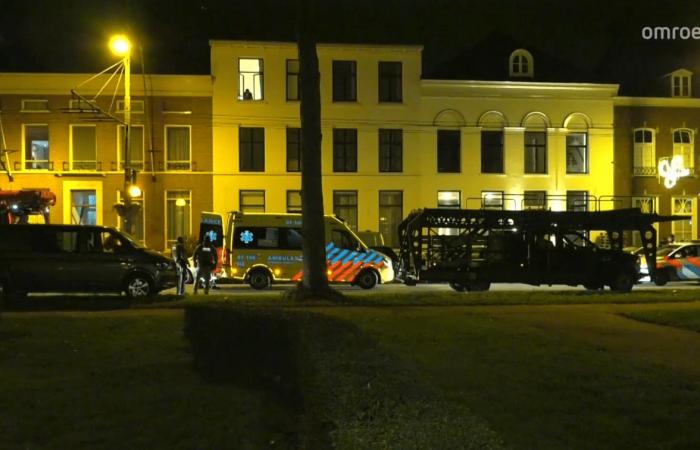 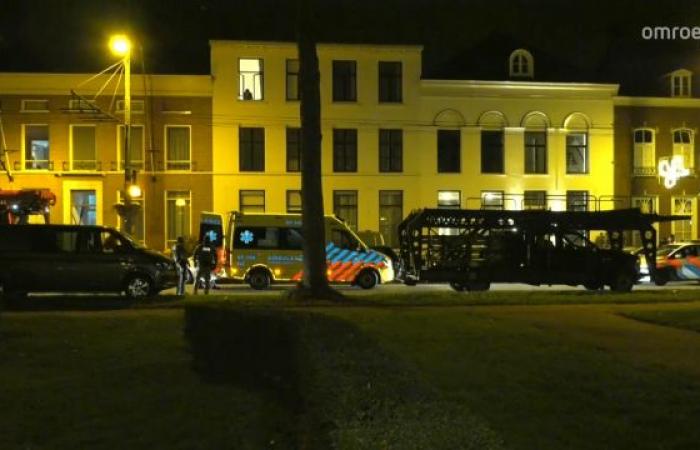 The men who were seriously injured in a shooting in Arnhem on Friday were acquaintances and possibly had a conflict. According to De Gelderlander, one of the men is involved in two more murder cases. The man who was found seriously injured in his black Jeep is said to be an artist and trader from Laren in Gelderland. He passed away last night.

A few hours after the man was found, an arrest team raided near a building on Jansbinnensingel at 02:00. There was another seriously injured person: the 53-year-old director of a collection agency. The man was transferred to the UMC Radboud in Nijmegen, where he is also said to have died. The police take into account that this man is involved in two murder cases. One of them is a murdered man who was found in his car in Amersfoort yesterday afternoon. Nothing is known about the other.

The director of the collection agency would be Cees J. of Plan B. De Telegraaf writes on the basis of two anonymous sources that he would have announced that three people would be killed.

The man from Laren traded in batches and goods, from Christmas lights to garden furniture.

These were the details of the news ‘Arnhem shooting victim was a trader out’ (VIDEO) (UPDATE3) for this day. We hope that we have succeeded by giving you the full details and information. To follow all our news, you can subscribe to the alerts system or to one of our different systems to provide you with all that is new.