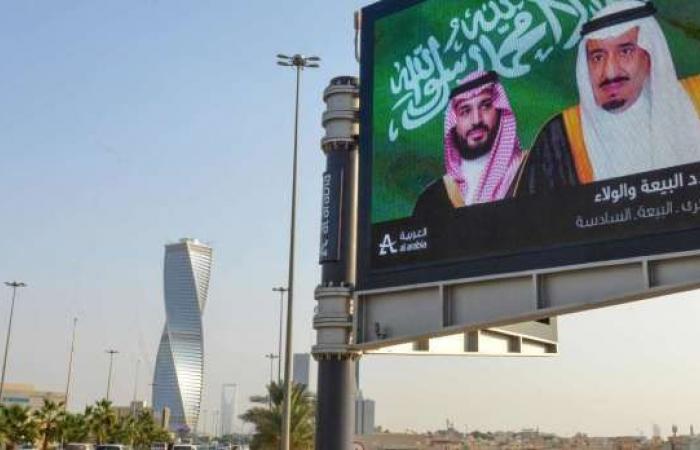 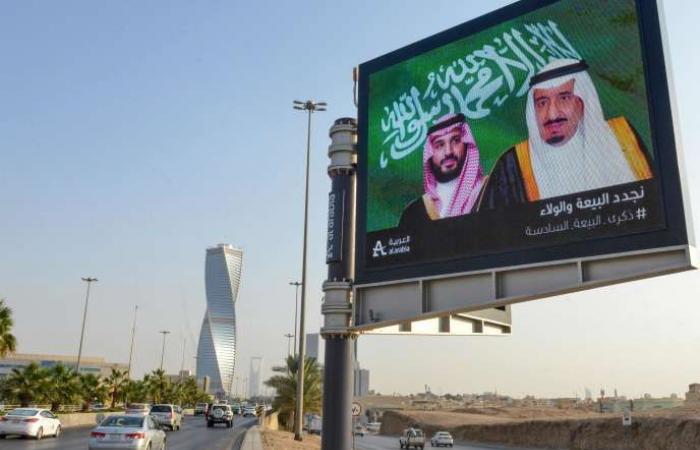 He was to be the hero of the day, the master of a ceremony that he imagined grandiose, the center of all attention. But at the summit of G20 heads of state, which opens Saturday, November 21 in Riyadh, Saudi Crown Prince Mohammed Ben Salman, the iron-fisted reformer nicknamed “MBS”, will only be a face on a screen . Due to the coronavirus pandemic, this multilateral high mass, of which Saudi Arabia holds the rotating presidency, is taking place by video conference, each in their capital.

Instead of consecrating the return to favor of the Saudi dolphin, whose reputation is marred by the Khashoggi scandal, and serving as a springboard for the new Arabia he has set out to build, the first G20 of the Arab world will make history like a virtual G20, emblematic of a world padlocked by the fear of Covid-19.

On the traditional https://twitter.com/KSAmofaEN/status/1329826630093729804, composed by computer, the son of King Salman is also absent. It is his father, the head of state in title, who stands in the center, surrounded by the great of this world. “For ‘MBS”, who hoped to improve his status on the international scene, this is a missed opportunity “, agrees Ayham Kamel, Middle East officer at the Eurasia consultancy firm.

Article reserved for our subscribers Read also From the Hariri affair to the assassination of Khashoggi, the “MBS” method

The initial program planned to transport officials and journalists to some of the emblematic places of Vision 2030, the modernization program driven by Mohammed Ben Salman: the village of Diriyah, cradle of the House of Saud, transformed into a maze of restaurants, shaded walks and art galleries; the Qiddiya site, a large amusement park, on paper, like Paris three times; or the domain of Al-Ula, a Nabataean necropolis, springing from the sands of the desert. Sites at odds with the reputation of archaism still attached to the kingdom.

“Image work is at the heart of the Saudi authorities’ strategy, points out Eman Alhussein, analyst at the Arab Gulf States Institute in Washington. This is how they hope to attract investment and finance their strategy of economic diversification. ”

Opposite, a sort of counter-G20 has been set up. Human rights organizations and Saudi dissidents in exile are taking advantage of the event to give their grievances maximum impact.

For several weeks, social networks have been inundated with calls for the release of the five feminist activists imprisoned in Arabia for more than two years, like Loujain Al-Hathloul, on hunger strike for almost a month. These strong heads had the nerve to loudly demand the right to drive for the Saudis, before “MBS” decides to grant it to them. An intolerable way of doing things for the thirty-something, who wants to transform Arabia from above, at his own pace, without interference from his subjects.

You have 54.87% of this article to read. The rest is for subscribers only.

*The article has been translated based on the content of Source link by https://www.lemonde.fr/international/article/2020/11/21/au-g20-de-riyad-le-retour-en-grace-avorte-de-mbs_6060599_3210.html
. If there is any problem regarding the content, copyright, please leave a report below the article. We will try to process as quickly as possible to protect the rights of the author. Thank you very much!

These were the details of the news At the G20 in Riyadh, the aborted return to grace of... for this day. We hope that we have succeeded by giving you the full details and information. To follow all our news, you can subscribe to the alerts system or to one of our different systems to provide you with all that is new. 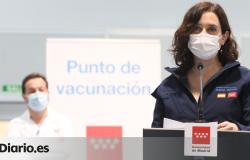 Madrid maintains another two weeks the curfew at 23.00 and the... 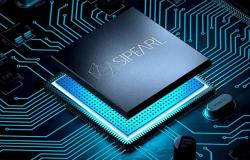 USA.- The United States celebrates the 50 million doses of the... 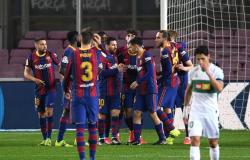