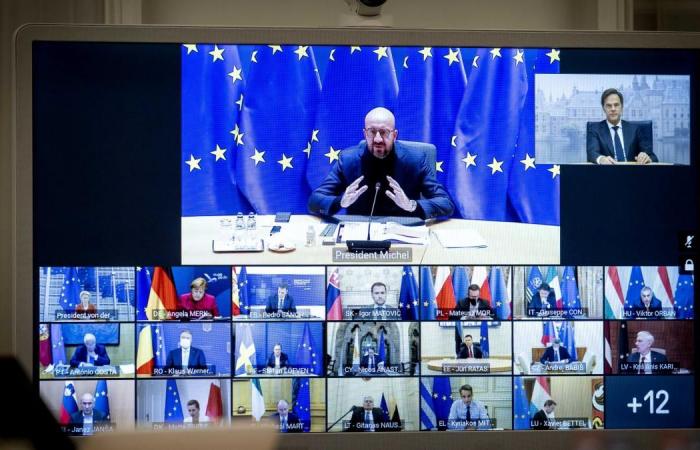 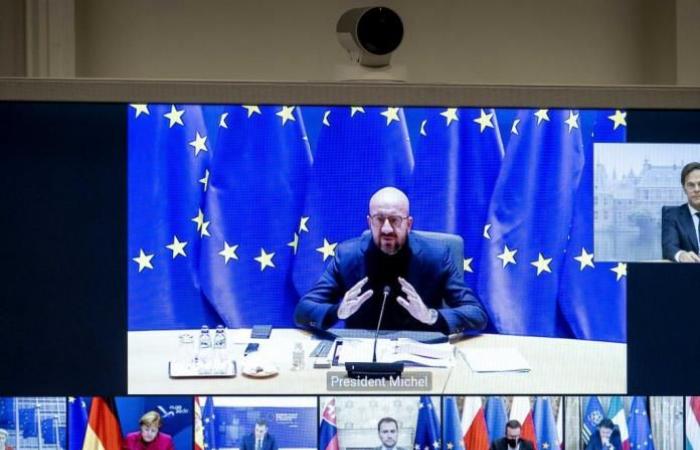 During the video meeting, the minister made an embarrassing mistake

The Dutch Defense Minister Ank Bijleveld posted a photo on Twitter. A mistake with grave consequences. Because with the information in the picture, a journalist managed to uncover a security gap.

Dhe Dutch Defense Minister Ank Bijleveld posted a photo on Twitter of her participation in a video meeting of EU Defense Ministers – revealing the access codes for the meeting. A Dutch journalist was able to hack into the meeting, exposing the embarrassing security hole.

The journalist Daniel Verlaan managed to take part in the ministerial meeting on Friday relatively easily, as the TV broadcaster RTL announced. A keen reader noticed that the photo of Bijleveld showed five of the six digits of the secret access code for the meeting. He then gave the broadcaster a tip. The last number was then found quickly and Verlaan sat at the virtual negotiating table.

The smiling journalist in a black T-shirt could be seen on video, waving to the ministers. “You know that you are attending a secret meeting?” Asked the EU Foreign Affairs Representative Josep Borrell. “Yes, yes, I’m sorry. I’m a journalist from the Netherlands, ”Verlaan replied while the other participants laughed in the background.

“I’m sorry to interrupt your conference, I’ll go now,” he said. The ministerial meeting was subsequently canceled for security reasons.

Prime Minister Mark Rutte was not pleased. “This shows once again that ministers have to understand how careful you have to be with Twitter,” he said in The Hague. The Ministry of Defense spoke of a “stupid mistake”.

The photo with the access code was quickly removed. The minister is currently in home quarantine and wanted to make it clear with the photo that she is also active at home at the kitchen table.

*The article has been translated based on the content of Source link by https://www.welt.de/politik/ausland/article220691382/EU-Konferenz-Peinlicher-Fehler-waehrend-des-Video-Treffens.html
. If there is any problem regarding the content, copyright, please leave a report below the article. We will try to process as quickly as possible to protect the rights of the author. Thank you very much!

These were the details of the news EU conference: embarrassing mistake during video meeting for this day. We hope that we have succeeded by giving you the full details and information. To follow all our news, you can subscribe to the alerts system or to one of our different systems to provide you with all that is new.