The suicide of the French consul in Tangiers … a shock,... 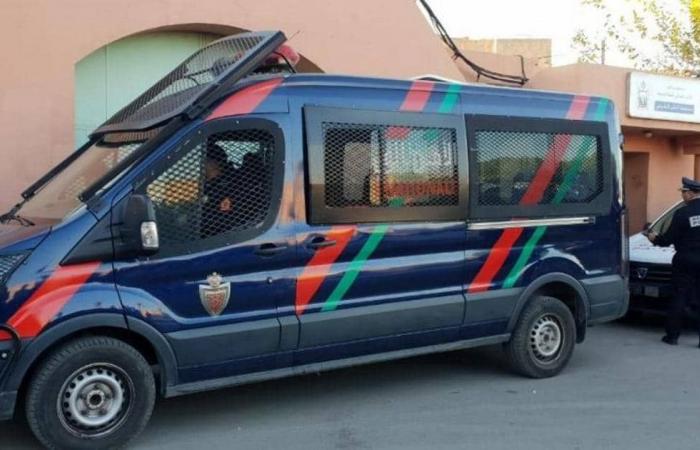 According to a Moroccan security source, the body of the French consul was found inside his room at the headquarters of the French Consulate General in Tangiers at about seven oclock on Thursday morning.

And according to the same source, the 55-year-old consul, who was appointed weeks ago to his post, put an end to his life with a thread inside his room, where he lived alone.

According to various sources, the last appearance of the consul before his death was around nine oclock on Wednesday night near the consulate, as he was returning from his evening stroll, and there was no sign or behavior on him indicating that he would commit suicide.

And the French diplomat was living alone in his middle house The consulateAnd he was reclusive and taciturn, unlike his predecessor Terry Flat, who was known for his extensive social relations in the coastal city.

The sources add that the consul was experiencing special problems, and last week he went to Ligament Where he met the Ambassador of France in Morocco, West, sunset Helen Lugal, and it is believed that he submitted a request to her to be removed from his duties at the Tangiers consulate shortly after his appointment there.

The investigation, which was opened Thursday, is still ongoing, to determine the reasons and circumstances of his suicide in the consulate.

The late diplomat holds a master’s degree in public law, joined the French Ministry of Foreign Affairs in 1992, and held the position of Deputy Consul General in Montreal, Canada between 2004 and 2008, and then worked as Secretary General of the Association of French Abroad in 2009.

These were the details of the news The suicide of the French consul in Tangiers … a shock,... for this day. We hope that we have succeeded by giving you the full details and information. To follow all our news, you can subscribe to the alerts system or to one of our different systems to provide you with all that is new.